‘Do You Like Prince Movies?’ Podcast: ‘Tangerine’ and the Song of the Summer 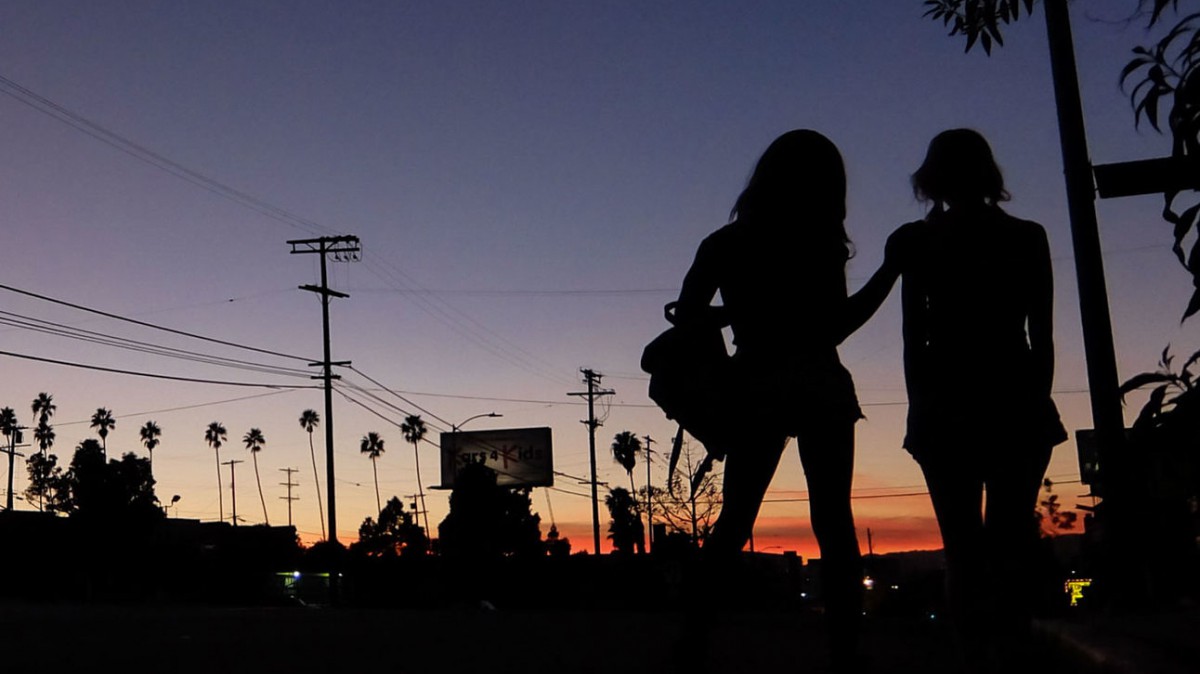 This week, Alex and Wesley continue their summer-jam safari with new songs by Beck, Chvrches, and the Weeknd. Wesley’s all in. Alex explains why he’s only two-thirds of the way in. Then it’s on to Deee-Lite’s World Clique, which turns 25 next month. It still sounds great. It feels as if it’s responsible for an avenue of popular music that we still use. Plus: This week’s jam is a Parliament song that shares Fred Wesley and Bootsy Collins, both of whom are partially responsible for “Groove Is in the Heart.”

But first, Alex and Wesley open the show with a correction. Last week, Wesley spent a Trainwreck conversation crediting Alison Lohman with Brie Larson’s performance as Amy Schumer’s sister. Thanks to everybody who wrote in or tweeted in complaint. Also: Alex and Wesley forgot to lament the pitiful showing of The Knick among the Emmy nominees and thank Jim Cunningham for helping produce Prince Movies. Their bad, and thanks, Jim.

Jam of the Week
“Night of the Thumpasorus Peoples,” 1975, Parliament

What If 'Serial' Were a Video Game: The Addictive, Retro Mystery 'Her Story'