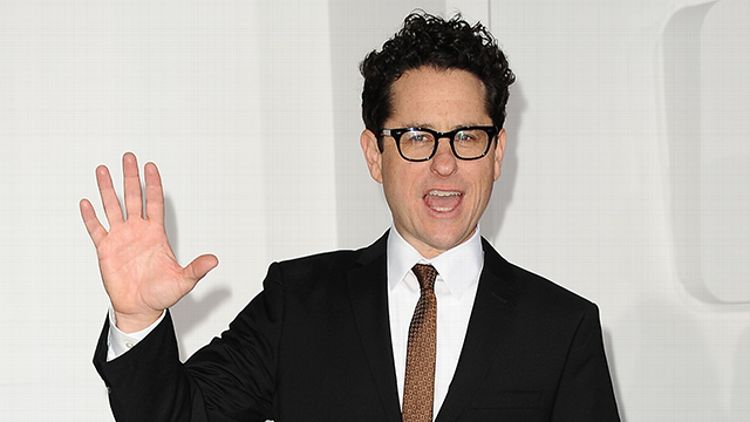 Guys, we’ve finally got some REAL casting breakdowns today! No, seriously, we were just kidding about those last ones. These are FOR REAL. 100 percent authentic. And you know that anything involving a percentage sign is based in SCIENCE.

No, but really: Deadline reports that this casting call, originally spotted by SchmoesKnow on the industry casting site Breakdown Services, is coming straight from Episode VII casting directors April Webster, Alyssa Weisberg, and Nina Gold. So shut your face, and check out one of the first truly solid Star Wars developments in months:

Granted, these are just about the most generic breakdowns you could ask for, but you could also imagine Jennifer Lawrence in either of the “late teen” roles if that kind of thing makes you feel good. According to BleedingCool, casting is going on as we speak in the U.K., so all you wannabe lightsaber wielders should call your agents, book your flights to Heathrow, and get on that juice cleanse stat (unless, apparently, you see yourself as more of a thirtyish male intellectual).

So! The machine seems to be kicking into gear, and all this comes with another piece of great news, via Access Hollywood. You guys: GEORGE LUCAS HAS NO IDEA WHAT IS GOING ON WITH EPISODE VII.

I have not spoken to J.J. [Abrams]. He’s been busy with Star Trek, and I’m sure that he’ll let me know when he’s got some questions. So, you know, that’s all going well. Kathy tells me it’s working out great.

There’s something kind of sad about former folk hero George Lucas being so in the dark about the future of the franchise he created, until you remember that it’s George Lucas and there should be very strict restraining orders and visitation rights with regard to how close he is allowed to get to the casting office, the set, and especially Michael Arndt’s Final Draft files.

But Lucas also alludes to Abrams only recently being able to devote his time to Star Wars, and his already full plate is something I’ve been concerned about since he was first announced as director. How closely were he and Arndt working together during the writing process? How closely has he been working with the casting directors? The Episode VII pre-production period is a rush order compared to the time it usually takes to make Star Wars movies, and resembles the launch of a corporate product far more blatantly than any of the previous films, but maybe the franchise needs something faster, looser, and less slavishly devoted to its own mythology. After all, it’s been a few decades since there’s been a winning formula to be tampered with here.