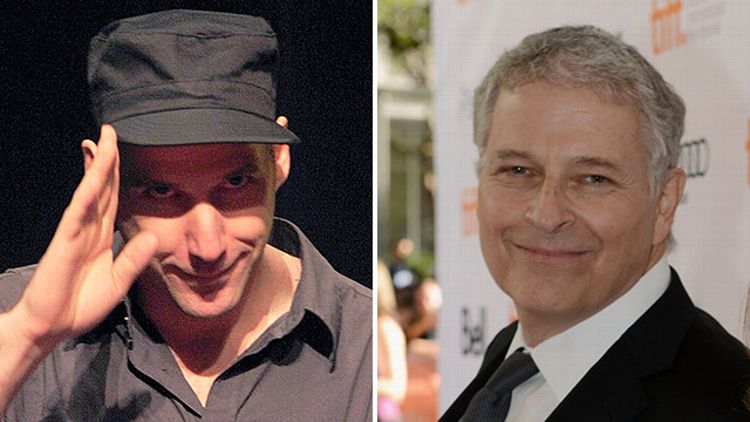 You may have noticed that our ForceWatch updates have been coming in few and far between in the last couple of months — this is partially to do with my own impatience with the string of casting rumors that seem to have simmered down after Saoirse Ronan’s account of her own audition and the important disclaimer that “everyone” has. Subtext: Simmer down, blogland. There are definitely going to be actors in this thing.

But it’s also because there really hasn’t been that much to report — which seems odd, because with production supposedly set for January 2014 it seemed like we should have seen some concrete updates or concept art or fabric swatches or something by now. Well, as of yesterday that radio silence can be at least partially explained: There has been script drama.

In an announcement on StarWars.com, the Episode VII “Master Filmmaking Team” (not a thing, but OK) was announced, with franchise vet Lawrence Kasdan and director J.J. Abrams now on screenwriting duty, as a focus-on-the-positive attempt to draw attention away from the fact that [cough cough] Michael Arndt is off the project [cough cough]. In the statement, Lucasfilm president Kathleen Kennedy shared her excitement about this new team in the most diplomatic deliverance of shade I’ve witnessed in a long while. These are not even first-degree burns, but they’re still burns (burns mine):

“There are very few people who fundamentally understand the way a Star Wars story works like Larry [BURN], and it is nothing short of incredible to have him even more deeply involved in its return to the big screen. J.J. of course is an incredible storyteller in his own right [BURN]. Michael Arndt has done a terrific job bringing us to this point [SEEMS LIKE NOT A GREAT POINT TO BE AT, BURN] and we have an amazing filmmaking and design team in place already prepping for production.”

In addition, production has been pushed to spring 2014, with the release still set for summer 2015. I’m so curious about what Michael Arndt fundamentally didn’t understand about how a Star Wars story works! Was it, like … I dunno, good? (Sorry, I’m all burned out.) If you want to feel somewhat better about this decision, you can remind yourself that in addition to Little Miss Sunshine and Toy Story 3, Arndt wrote Oblivion. Under a pen name. Ugh, I know that isn’t really helping. Arndt honestly seemed like an opportunity for a pretty promising change of pace, all Funny or Die clips aside. Oh well; time to start imagining the writing room hilarity going down between Master Kasdan and young padawan Abrams. I don’t know who will win in this old guard vs. mystery box genre-scribe arm-wrestling match, but if Episode VII takes place in an alternate timeline that opens up from the massive energy rift that occurs when the Emperor is thrown into the reactor core … well, you’re welcome for the free idea.

Looking for Star Wars dirt? Harrison Ford is ON IT: