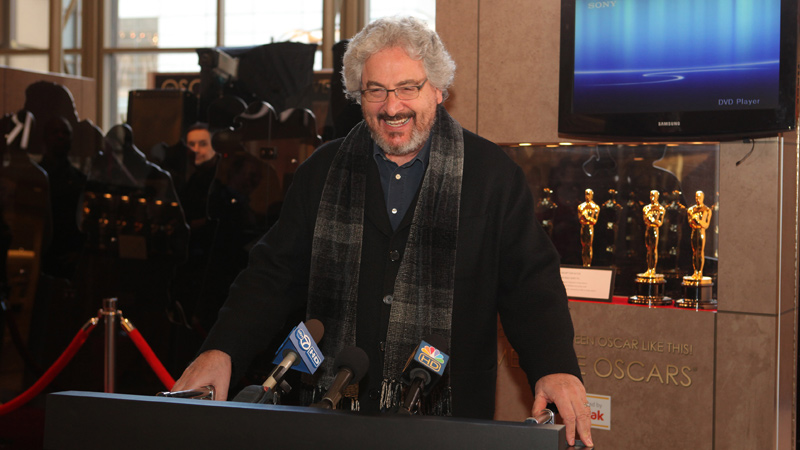 Harold Ramis, one of comedy’s  all-star writer/director/actors, died in Chicago today at age 69, after losing a battle with the rare disease autoimmune inflammatory vasculitis. Ramis cowrote Animal House and Meatballs, kicked off his directorial career with 1980’s Caddyshack and 1983’s National Lampoon’s Vacation, and went on to direct and cowrite Groundhog Day and Club Paradise. He costarred with Bill Murray in Stripes and the Ghostbusters movies, and he had a hand in writing all those, too. Early on Ramis’s incredible résumé is his three-year stint as the first head writer on SCTV, which premiered in 1976. As GQ aptly put it five years ago, “Without him, there’d be no Judd Apatow, Seth Rogen, or Will Ferrell.”

Apatow, the man who cast Ramis as Rogen’s father in 2007’s Knocked Up, acknowledged Ramis’s influence in the Chicago Tribune: “When I was 15, I interviewed Harold for my high school radio station, and he was the person that I wanted to be when I was growing up. His work is the reason why so many of us got into comedy … he literally made every single one of our favorite movies.” Ramis recently helmed 2009’s Year One, 2002’s Analyze This sequel Analyze That, and several episodes of The Office.

Ramis grew up in Chicago and moved back there from Los Angeles in the mid-’90s. The Tribune writes that “until his illness Ramis was out around town a fair amount, whether cheering on the Cubs and leading the occasional ‘Take Me Out to the Ball Game’ or attending theater or appearing at local organizations’ fundraisers or collecting honors, such as an honorary Doctorate of Arts from Columbia College Chicago in 2001 and a lifetime achievement award from the Just for Laughs festival in 2009.”

The Tribune writes that Murray, who estranged himself from Ramis since shortly after 1993’s Groundhog Day, visited Ramis at some point during his illness. Ramis told GQ he had “no clue” why Murray had broken ties with him, calling the situation “a little heartbreaking.” Ramis is survived by his wife, Erica Mann Ramis, as well as his daughter, two sons, and two grandchildren. A private service will take place this week and a public memorial will likely occur sometime around May in Chicago.

Space Jammed: What LeBron's Sequel Could Have Looked Like