Freak Show & Tell: Just So Long As Those Tire Bits You’re Snacking On Are Nice and Clean 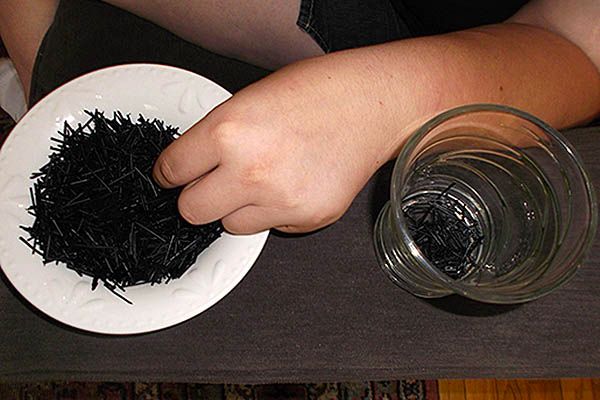