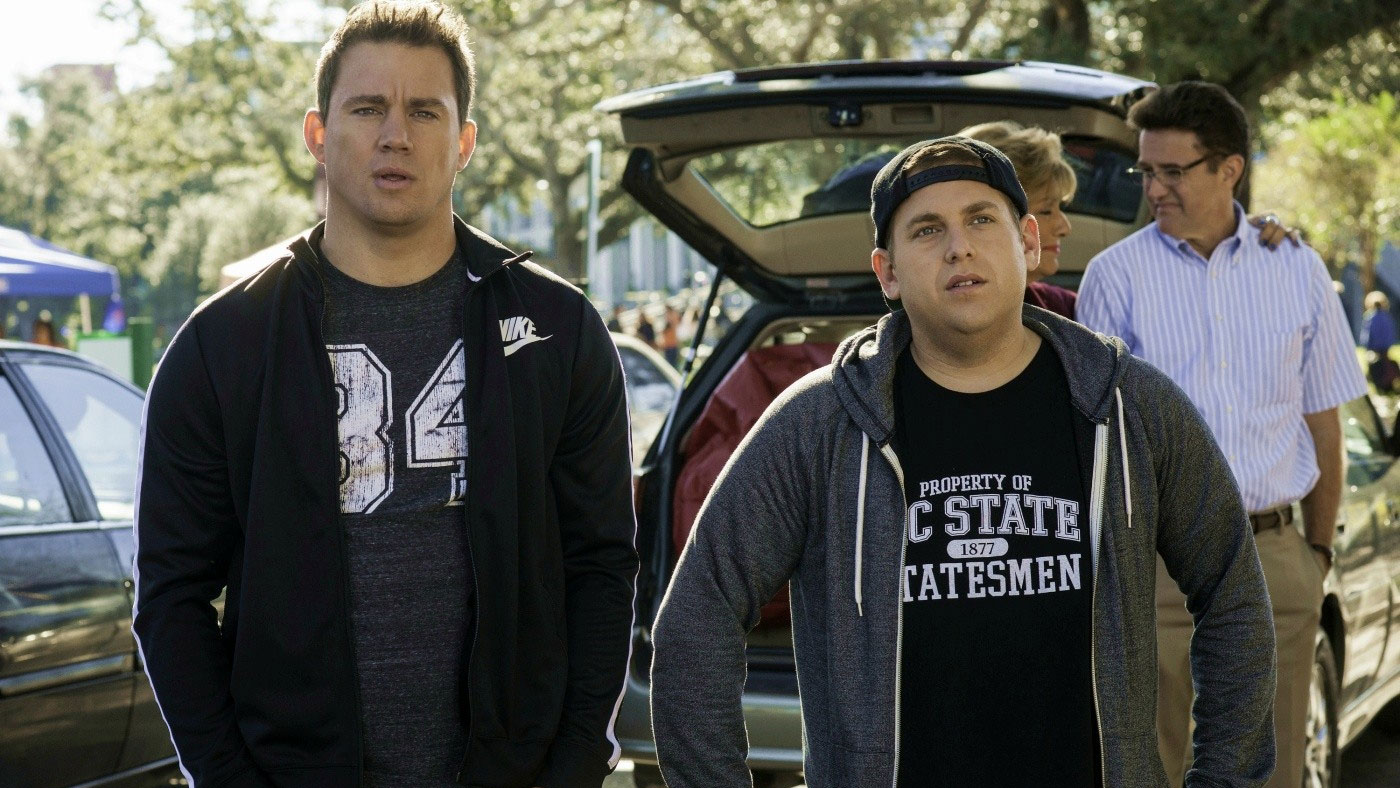 This week Alex and Wesley exchange disappointment about the too-cleverness of 22 Jump Street. They like it, yet they really don’t. It brings us back to about 15 years ago, when movies were steeped in irony and wanted to be let off the hook for being derivative because at least they knew they were derivative.

Then it’s on to Lana Del Rey’s Ultraviolence. Alex smartly connects the album to the knowingness of 22 Jump Street, but deduces it’s different because it’s pushing far beyond the limits of self-awareness. Del Rey is a total pop-art construction, but she’s gained complete control of her persona-driven project, and it’s exhilarating.

Finally, Casey Kasem died last weekend, and Alex and Wesley mark his passing with a conversation about his actual legacy. He helped people figured out what they liked and didn’t like simply by exposing them, with the help of the Billboard Hot 100, to everything. In other words: He was the radio, when the radio wasn’t a wall of cubbyholes. Wesley used to record a weekly list of the Top 40 songs as Kasem announced them on his four-hour countdown show American Top 40. Who’s doing that now? Someone start a podcast. Also: Wesley sings.

Don’t forget: Next month’s Prince Movies book is Rachel Kushner’s The Flamethrowers, which they’ll discuss during the week of July 16 show.

“Q&A: Phil Lord and Chris Miller on ‘22 Jump Street,’ the Lessons of Ice Cube, and the Fear of Their Inevitable, Imminent Downfall,” Grantland, June 11, 2014