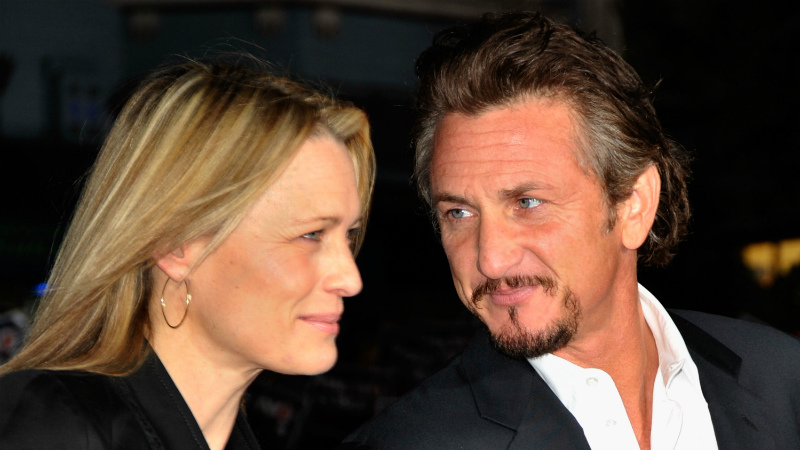 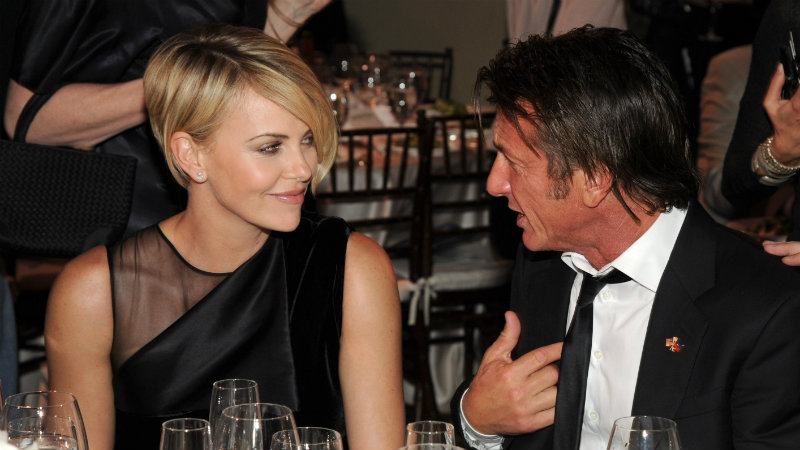 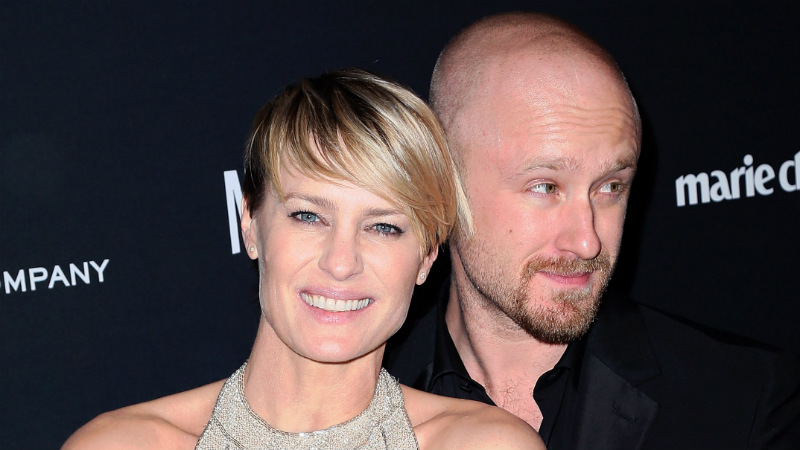 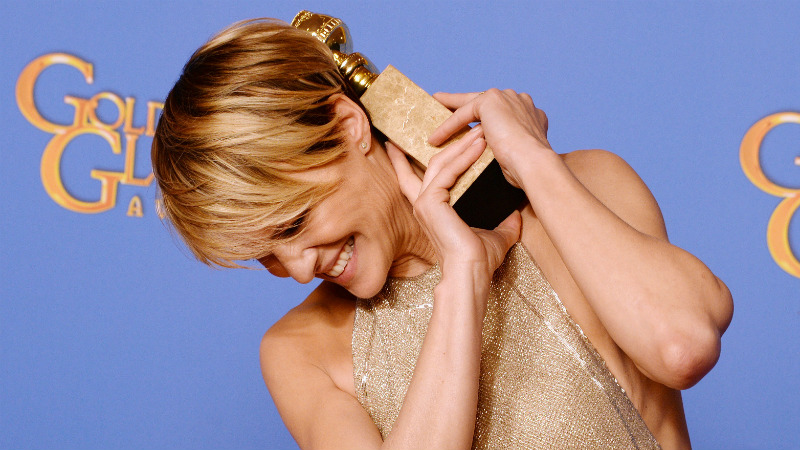 ‘House of Cards’ Season 2: Frank Underwood Returns for Your Binge-Watching (and Backstabbing) Pleasure