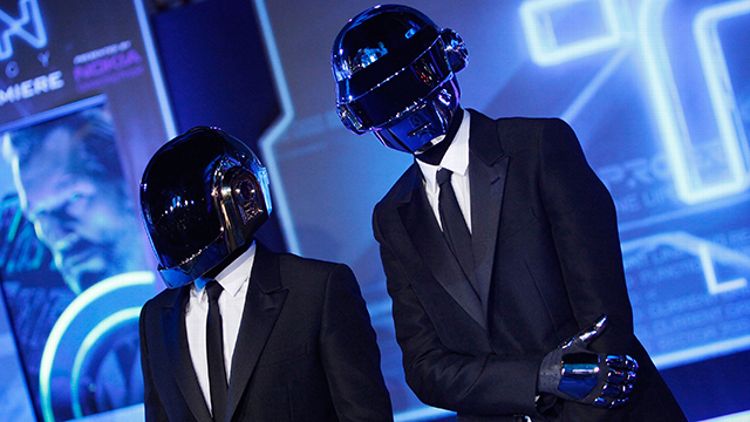 After all the rumors, anticipation, impeccable marketing campaign gambits, and, oh right, the actual music, Daft Punk’s highly anticipated comeback record, Random Access Memories, landed on May 17 into a swirl of love and hate and ubiquity. (A few weeks ago, a friend told me he heard “Get Lucky” four times in one night at his cousin’s bat mitzvah in New Jersey.) And all of that has paid off, sales-wise. According to Billboard, the funky robots from space (via the 17th arrondissement) have racked up their first no. 1 album, with first-week sales of 339,000.

While dwarfed by Justin Timberlake’s The 20/20 Experience, which did 968,000 in its first week, RAM’s week is the second best of the year, and it puts Daft Punk on track to best its own personal sales record, Discovery’s 796,000. Appropriately enough, it’s also already crushed the numbers for 2005’s Human After All, which bottomed out at a paltry 125,000. So remember, kids, if you’re a beloved, groundbreaking act looking to bounce back from an album no one really liked that much, just hang around for six years while the world’s hottest rapper discovers you, then play Coachella with a crazy pyramid, then let the dance music you majorly influenced take over mainstream radio — and you should be good to go!