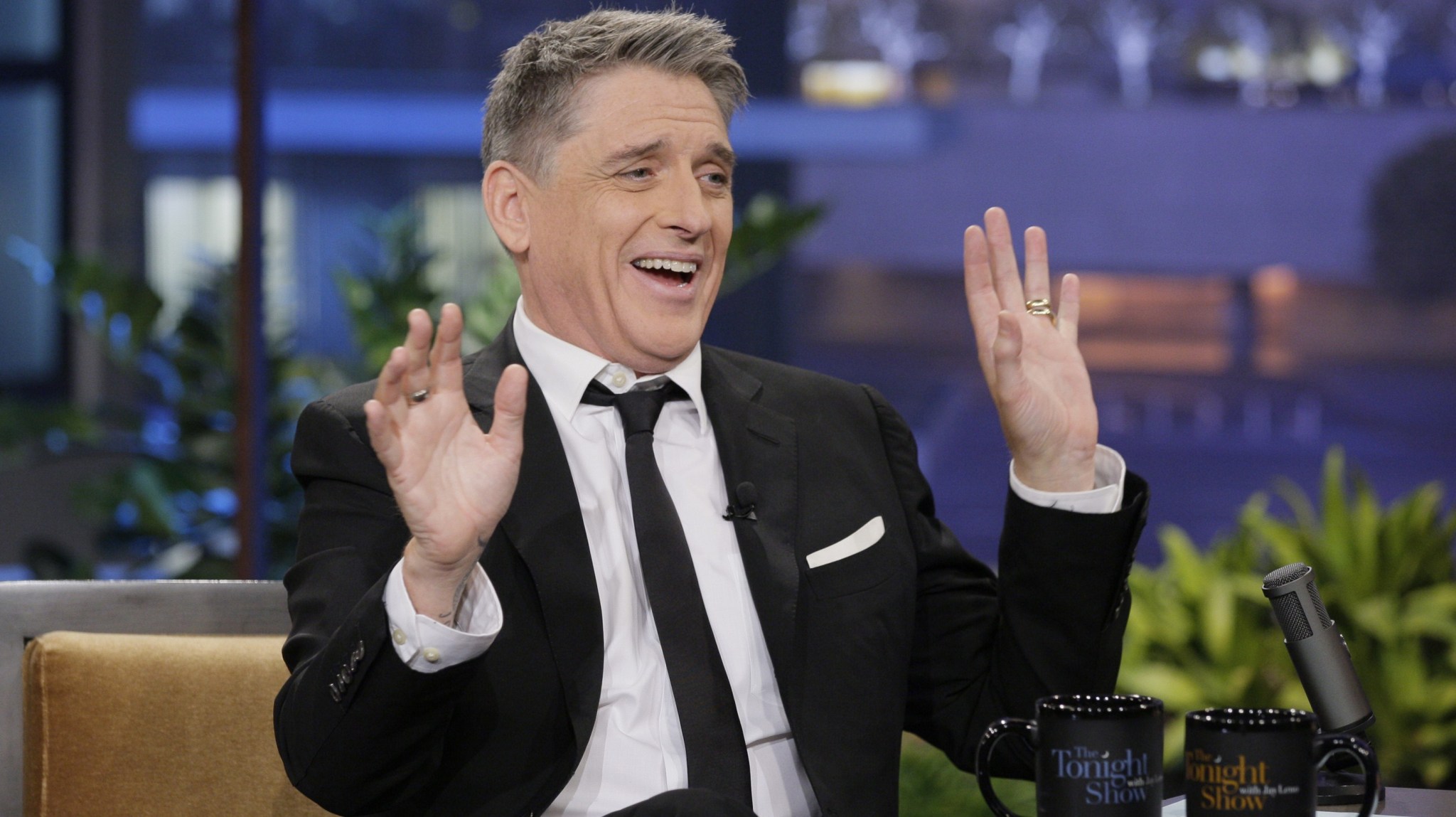 Craig Ferguson has announced he’s departing The Late Late Show in December. “CBS and I are not getting divorced, we are ‘consciously uncoupling,’ but we will still spend holidays together and share custody of the fake horse and robot skeleton, both of whom we love very much,” the 51-year-old host said in a statement. He’s anchored the 12:35 a.m. slot since 2005.

While it appears at a glance that Ferguson’s following in the footsteps of David Letterman’s own retirement, the Scotsman told Variety it’s not really like that. “It wasn’t contentious. I was just like, ‘I feel like I’m done,'” Ferguson said, a sentiment he echoed in his on-air announcement. “We were all fine and were tying up loose ends. And then Dave surprised everybody with the [retirement] announcement and that threw a spanner in the works. And I had to sit and keep my mouth shut while speculation raged wildly.”

That speculation included John Oliver (CBS was in talks with him about an unspecified late-night gig before Letterman announced his departure, but Oliver’s since moved to HBO) and Chelsea Handler, who has now reportedly relocated her hopes to Netflix.

“It’s an inevitable thing when David announced his retirement, people are going to say, ‘Oh he’s leaving because of that,’” Ferguson said. “No matter what I say or what I do, they’re gonna say that. Well they can say what they like. It’s America. I understand. … I had no desire — none — to do that job. I could barely keep it together at 12:30, never mind 11:30. … It really wasn’t what I aspired to. Doing this job wasn’t something I aspired to, either. I kind of fell into this.”

Who’ll fall into the gig next? Will it happen as quickly as the Stephen Colbert announcement did? Is it an opportunity to try someone other than a white male this time? Stay tuned.