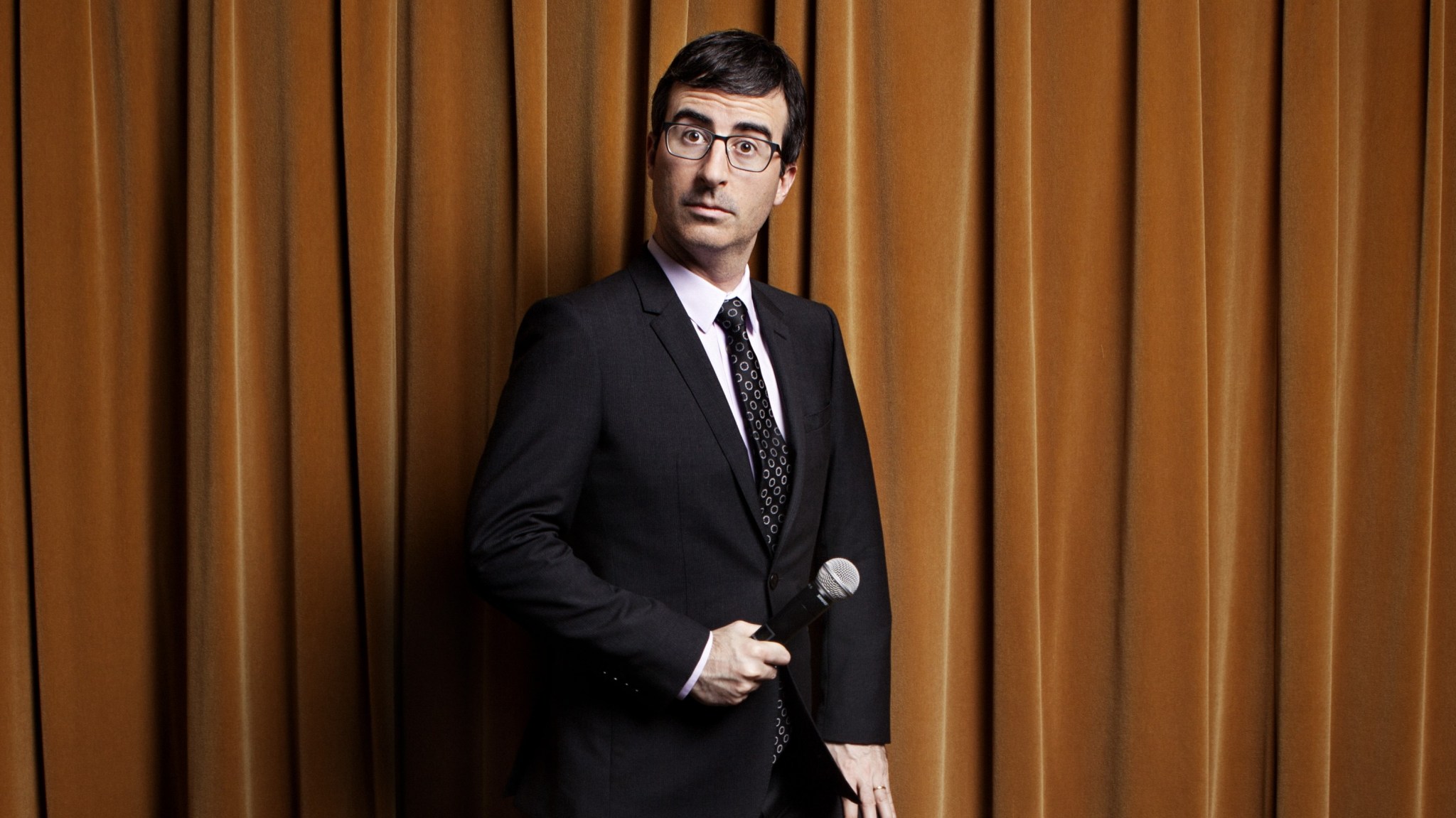 Although CBS didn’t get the actual word about David Letterman’s retirement until just before Thursday’s episode of Late Show taped, the network has been thinking ahead for a while. After John Oliver’s three-month hosting stint at The Daily Show last summer, CBS reached out about the possibility of bringing him on board.

“The pitch was for Oliver potentially to occupy the 12:30 time slot currently filled by The Late Late Show with Craig Ferguson in the event Ferguson does not re-up his contract at the end of 2014,” The Hollywood Reporter writes, “or possibly for Oliver to launch a different show that would be syndicated by CBS, according to sources.” Then came November, and with it the announcement that the 36-year-old Daily Show veteran would head to HBO for Last Week Tonight With John Oliver. (The new show starts April 27.)

First: That’s gotta be fun for Ferguson to hear, especially when it doesn’t seem at all likely for him to succeed Letterman. (“His show is perceived as a more niche chat hour built around his quirky interview style rather than a mainstream variety show that has embraced the digital era, as Jimmy Fallon has at NBC and Jimmy Kimmel at ABC,” THR writes. None of the big three would ever give an 11 p.m. slot to someone that funny and with that much of an accent, I say.)

Second: What does this Oliver story reveal about CBS’s plan for the post-Letterman Late Show/Late Late Show era? Are we safe to assume it’s looking for someone young and cool? Nikki Finke, ousted Deadline founder and scoop-obtainer extraordinaire, hears that a certain 49-year-old may be in demand:

Whether Stephen Colbert’s really the guy or not, we’ve definitely got months and months of rumors and genuine reports ahead of us. Warm up your #amypoehler hashtag now.