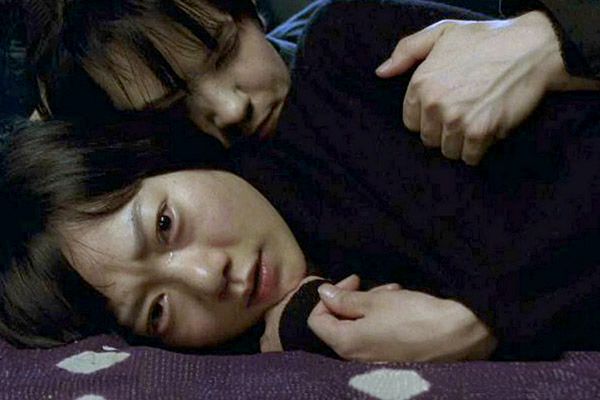 If you’ve read anything about Cloud Atlas, you’re probably pretty sick of seeing this word you’re about see. I apologize for that; it’s tough to get around. So, OK, one more time: From the get-go, the tag on this thing was that it was — all together now! — “unfilmable.” Speculation about how in the hell David Mitchell’s epic novel was going to be translated for the screen was launched with the largely incomprehensible, largely gorgeous trailer; was tempered when its directors, the Wachowskis and Tom Tykwer, did a pretty endearing job of explaining their crazy ambition, in both video and New Yorker profile form; and reached a critical mass with the polarized reactions to its film festival screenings and reviews. But all that chatter hasn’t seemed to help much. The flick, budgeted at around $100 million, opened this weekend to a paltry $9.4 million.

That’s good for third place, behind Argo and Hotel Transylvania and just barely ahead of Paranormal Activity 4. Gah, yikes. On the one hand, then: crash and burn, right? A movie that everyone said never should have existed has now validated its naysayers? Then again: Isn’t this what feverishly ambitious adaptations of “unfilmable” material are supposed to do? As the traditional narrative about these things goes (check our recent YouTube Hall of Fame for notable examples), a project is announced to cacophonous general clucking. It gets made, and finds solace neither in the arms of the critics nor the audience. But then, eventually, after years of quiet reappraisal, it gets dissected and reexamined until it attains “fascinating noble failure” status. In other words: Cloud Atlas is right on track to — in let’s say a decade or so? — having film nerds regularly describe it as “actually quite sickly underrated.” So, uh, congrats, Tom and the Wachowskis!

The Walking Dead Season 3, Episode 3: 'Walk With Me'