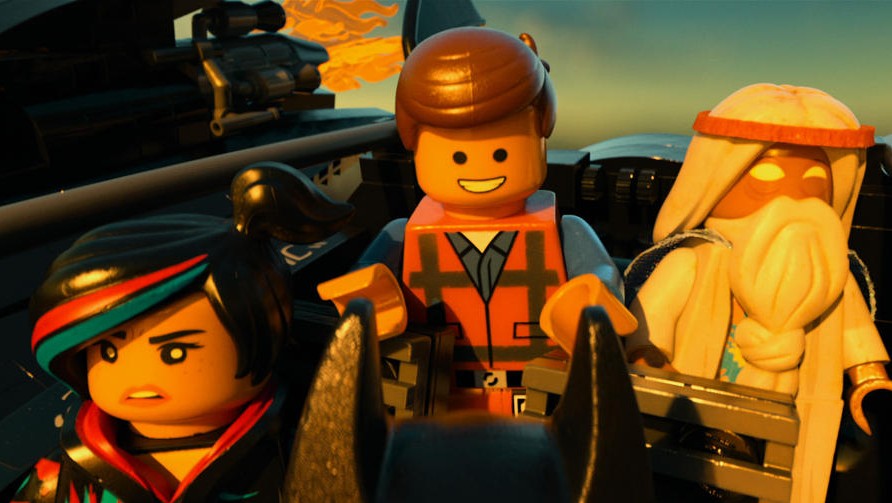 Chris Pratt and Elizabeth Banks’s Crazy-Good Toy Odyssey is on top for the third consecutive week, also earning the stat lover’s honor of “second-highest third weekend ever for an animated movie behind Shrek 2 ($37.9 million),” per Box Office Mojo. The next dollar-eating installment arrives on May 26, 2017.

Kevin Costner’s Liam Neeson Homage arrived on the scene with some so-so ticket sales, but we’re still in that “cold as hell, never going outside again, just gonna rewatch True Detective all weekend” part of the year, so ol’ Costie shouldn’t beat himself up too much.

Jon Snow Exits Westeros needed to make more money than this. Director Paul W.S. Anderson’s career will never be in jeopardy as long as he has Resident Evil flicks to make (estimated series expiration date: never ever), but this is one of his worst openings since the late ’90s, alongside 2011’s The Three Musketeers ($8.7 million).

Joel Kinnaman’s Starring Role in the Starry Remake is the only Valentine’s Day release still kicking around in the top five. It doesn’t look like this one’s total will rise too much higher, although it has pulled an additional $100 million overseas. We’ll have to wait and see if that’s enough to launch a new franchise.

George Clooney’s Big WWII Art Adventure had the misfortune of opening against The Lego Movie — and probably wasn’t bound to be a box-office draw in the first place, despite its impressive roster — but it has managed to hold its own fairly well.

Also notable: About Last Night and Endless Love lost their romantic luster pretty quickly, falling to nos. 6 and 9. Akiva Goldsman’s already-disappointing Winter’s Tale fell from its seventh-place debut to no. 10, earning just $2.1 million in its second week. No Oscar movies cracked the top 10, but American Hustle is in 12th with a total of $144.1 million. The Wolf of Wall Street, meanwhile, stands at 14th with $112.8 million. And Frozen, the movie you’ll be getting box-office updates about until 2019, is just $20 million away from the $1 billion mark internationally.