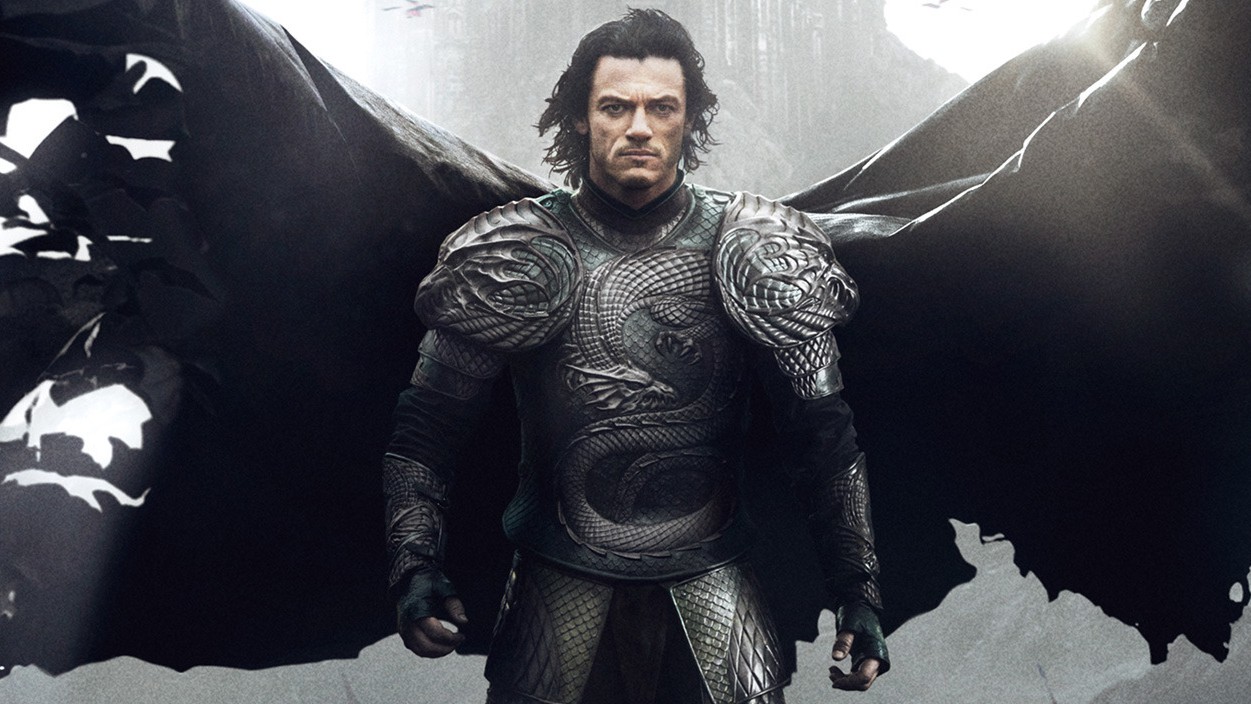 What a difference a little misogyny/misandry makes. Hollywood posted another stellar weekend at the box office, led by Amy and Nick Dunne’s psychotic take on their marriage vows. If you haven’t seen Gone Girl by now, you’re running out of excuses and annoying your coworkers for making them whisper around you to talk about that batshit ending. Just give in, find a babysitter, and take your loved one to David Fincher’s most demonically fun film in ages. Then sit in anxious silence as the credits roll and you each stare into the other’s eyes, wondering: What have we done to each other? What will we do to each other?

Gone Girl’s Midas touch extended to Hollywood as a whole: The top 10 films did a sinister celebratory skip into the air this weekend, jumping 29 percent against 2013 ($133.5 million vs. $103.4 million). Also, that notorious 5 percent box office deficit left by the underperforming summer continues to shrink: 2014 is only 4.2 percent behind 2013 now. The industry’s not breaking out the champagne just yet, but for the moment this budding hot streak makes film execs feel like the cool kids again, eager to look down their noses at TV’s “Golden Age.” Sure, TV, you may have zombies, great writing, and a sprawling canvas on which to paint your masterpieces, but you know what you don’t have? Ben Affleck’s junk. How do you like them apples?

Gone Girl, how do we love thee? Let us count the ways: No. 1 at the box office for a second consecutive weekend at $26.8 million, $78.3 million domestic since opening, and another $63.3 million internationally for a worldwide total of $141.6 million. Time to sign your prenups! What’s more impressive, Gone Girl dropped only 29 percent since opening weekend, which means it’s on pace to surpass The Curious Case of Benjamin Button’s $127.5 million to become David Fincher’s best earner. To box office nerds, that 29 percent is pretty damn sexy. Back in the day, when people lined up around the block to watch Jurassic Park a second time, it was more common. In our age of Kleenex movies (blow once and throw away), it’s phenomenal: Hot-ticket films can drop 50 to 60 percent in their second weekend, and a 40 percent drop is “respectable.” When even The New Yorker can’t stop talking about you, you know you’re golden.

Gone Girl’s gone so well that other movies are riding in its draft. Dracula Untold had the vague smell of a belly flop: the nth vampire film, with a leading man best known for playing second fiddle to John Cusack in The Raven, and an origin story so generic it comes with a discount at Walgreens. Basically, this felt like Dracula at its most studio-cynical. But Vlad impaled it this weekend: Dracula Untold came in second with $23.5 million. In a prestige season without much by way of big-dumb competition, that makes Drac the prom king. Even at a $70 million budget, the Prince of Darkness stands a shot at making his studio overlords some money.

Alas, not every shiny new studio film could share in Gone Girl’s glory this weekend. After a handful of polite yawns at the Toronto International Film Festival (and some less-than-polite reviews), the Robert Downey Jr.–headlined drama The Judge limped into fifth place with $13.3 million. Even Alexander and his shitty day outperformed The Judge, with $19.1 million. Unfortunately, The Judge’s Oscar bubble popped long ago, so David Dobkin’s film will have to work hard to earn a return on its $50 million price tag, despite the joy of watching Robert Duvall in full, old-coot glory.

I know. I promised not to mention Guardians of the Galaxy anymore, but this is China we’re talking about: To Hollywood, it’s a promised land of rabid moviegoing growth, with Chinese audiences eager to gobble up whatever American movie product the state-controlled industry lets through. Not surprisingly, Chris Pratt and his saviors of summer opened at no. 1 (and posted the best October opening) at $26.6 million. That puts these erstwhile no-name superheroes in the company of Iron Man 3 and Captain America: Winter Soldier. It’s even more impressive when you realize China shoehorns all our all-American releases into October to make way for local movies to profit at the end of the year. Oh yeah, one last thing: At $687 million, Guardians has also officially passed Man of Steel’s worldwide box office.

Jeremy Renner’s bid for Oscar glory in Kill the Messenger — the true story of journalist Gary Webb’s persecution and eventual exoneration for uncovering the CIA’s connection to coke smuggling — tripped a little out of the gate. Playing on 374 screens, it grossed less than $1 million. That’s not horrible, but by comparison, Meet the Mormons, a Mormon-produced documentary, grossed $3.5 million in 317 theaters. Don’t despair, Jeremy! If you hand-deliver screeners to every Academy member in the Valley, you still might get a nomination.

Among the indies, Bill Murray’s shot at an Oscar got off to a good start: His turn as a horse-gambling, hard-drinking, Russian-hooker-impregnating babysitter in St. Vincent took in $121,000 for a very solid $30,250 per-theater average. If Academy members feel like canonizing Murray with a nomination this year, this soft drink of a feel-good film could break out. Meanwhile, Sundance darling Whiplash, which pits Miles Teller against the underappreciated J.K. Simmons in full psycho drill-sergeant mode, made $144,000 for a $24,000 per-theater average. What can you say? It’s a nutjob’s world at the box office this fall.

What up, Box Office Mojo? I tried calling like 10 times this weekend and all I got was your IMDb voice mail. Now you’re back like nothing happened, and you won’t even tell me where you were Friday or Saturday night? Were you trying to frame me for your murder or something? Well, I got news for you: I ran into The Numbers and she seems like a really nice girl. She also gave me her URL. So I might just use it.

Winner: The Internet and Sex Addiction

Also riding the adult-oriented thriller wave, Addicted posted a steamy $7.6 million on a mere 846 screens. Produced for a paltry $5 million, that means Lionsgate will likely be rolling in the money. But what’s most impressive is how Addicted made its money. Lionsgate eschewed the typical mega-millions marketing campaign for a studio film (which takes a hefty chunk out of profits) and went the social media route to target African American and Latino audiences on Twitter, Facebook, and YouTube. (They also took advantage of author Zane’s huge Facebook following.) For anyone trying to figure out how to make a non-superhero movie without getting dumped into the VOD depths — i.e., everyone in Hollywood — that’s good news.

Who's That (Long-Haired Singer-Songwriter) Guy (From This Week's ‘SNL’)? Hozier!