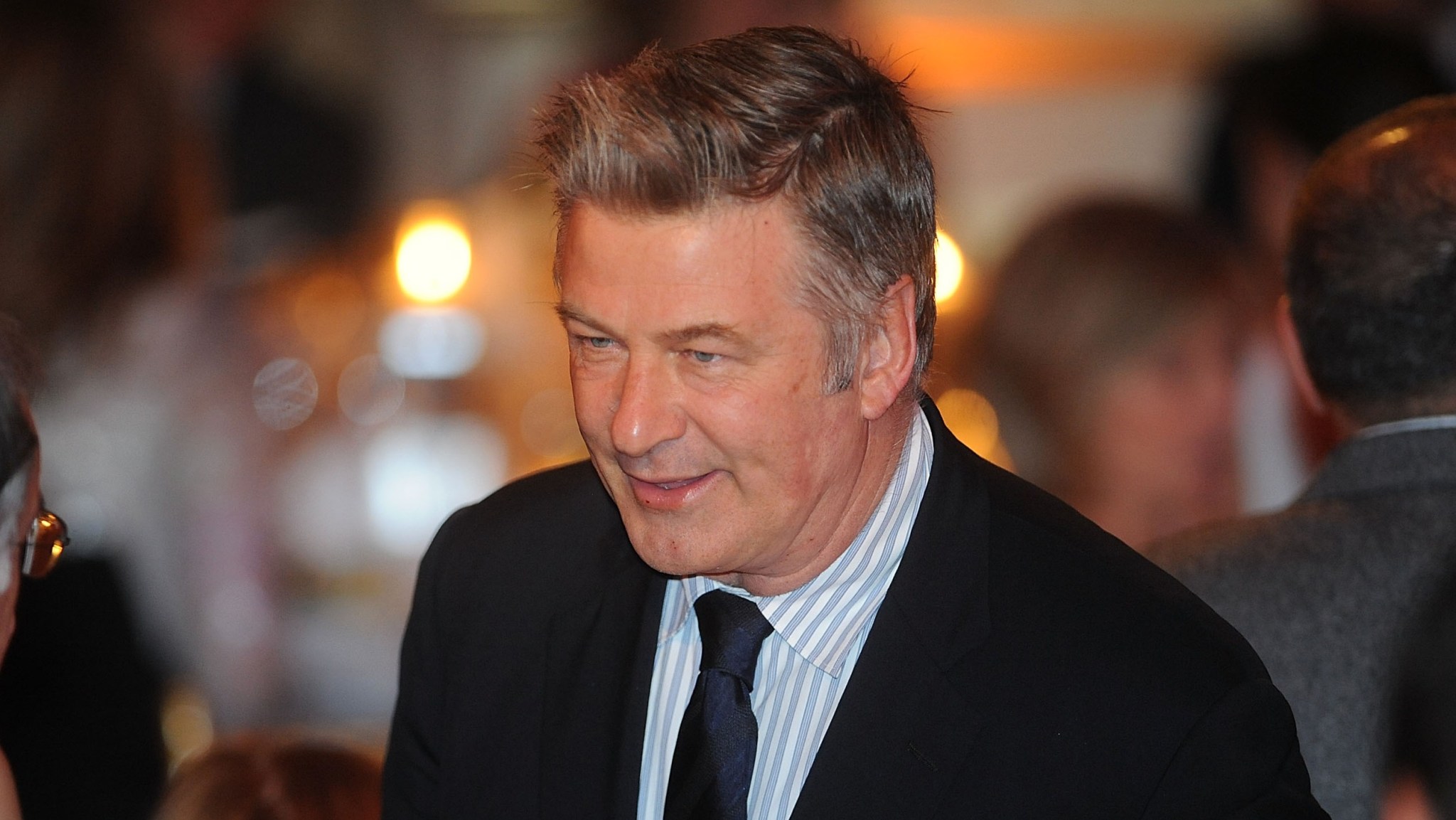 Alec Baldwin, last seen bicycling badly in New York City and bidding farewell to public life, is back in the actual showbiz news-sphere. First, he’s mulling a return to television. Deadline reports that the 56-year-old Baldwin is “developing a new TV show with NBC Productions, in which he would play the central character, a Rob Ford–type mayor of New York City.” Ford, in case anyone’s still unfamiliar, is the disastrous Toronto despot who occasionally smokes crack (among many, many other odd, unsavory, reprehensible things). Should the series come to fruition, it would feature hour-long episodes. The pilot is being written by Wells Tower, an (awesome) author and GQ correspondent whose credits include a recent feature on elephant poaching and a profile of porn star James Deen.

Baldwin isn’t just configuring his post–30 Rock TV life, though. He’s also in talks for an untitled film starring Will Smith as Dr. Bennet Omalu, a pioneering physician studying the brutal effects of NFL concussions. The project comes from Parkland director Peter Landesman and is based on — GQ again, actually — Jeanne Marie Laskas’s 2009 piece Game Brain.” There’s no word on what role Baldwin would take. Meanwhile, the Baldster’s also looking to join Christopher McQuarrie’s Mission: Impossible 5, where he’d play the head of the CIA (with a hint of Jack Donaghy in him, if we’re lucky?). M:I5’s female lead went to Rebecca Ferguson (The White Queen, the upcoming Hercules) on Wednesday.

Regardless of how these roles shake out, it’ll be nice seeing Baldwin doing what he’s best at rather than watching him play the unwitting recurring star of Us Weekly. “He turned down numerous roles to stay close to home while his wife was pregnant,” Deadline writes, “but is starring in the untitled Warren Beatty project on Howard Hughes … and stars in the upcoming Cameron Crowe–directed untitled film.” Sounds good, Al. We’ll see you soon.

In Defense of the Worm-Eye: 'The Strain' and Gross-Out Horror Art