In Defense of the Worm-Eye: ‘The Strain’ and Gross-Out Horror Art 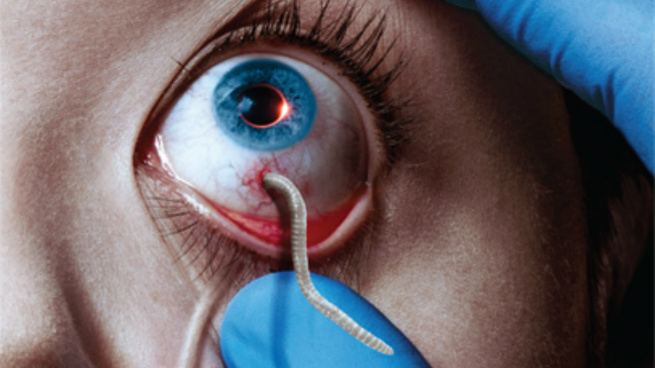 In the past few weeks on your daily commute, you may have noticed billboards and posters depicting an eye being opened by a gloved hand to examine the worm that has wriggled its way inside like a parasite. This is the promo art for Carlton Cuse’s new FX horror show The Strain, which premieres this Sunday, and some people are less than thrilled about it, with complaints in some markets leading to the posters and billboards being pulled. Showrunner Cuse defended the art: “It may have been too far out there for some people, but I personally liked it,” he said. I gotta say I’m Team Cuse here. I am pro posters depicting close-ups of worms in eyeballs! FREE THE WORM-EYE! Guillermo del Toro, who with Chuck Hogan coauthored the vampire horror novels the show is based on, also defended the billboards, saying, “the worm with the eye is very powerful.” He’s not wrong! It may have been too powerful for some, who expressed concern that it would give children (and adults) nightmares. 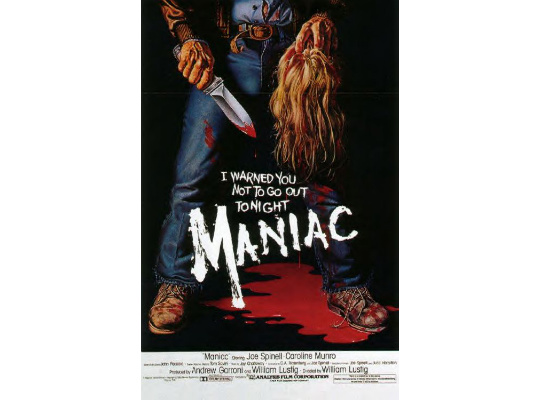 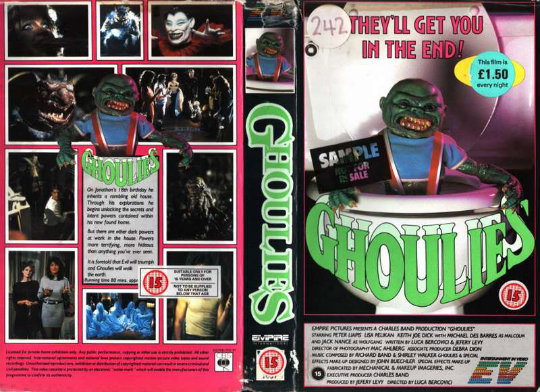 The Strain poster is attention-grabbing, for better or worse, but it’s also in a long tradition of gross but vibrant posters. I know most of these images from perusing VHS boxes at video stores (R.I.P., the 20/20 Video on Ventura Boulevard). I have no idea whether these images even actually appear in these movies; I was too freaked out by the covers to ever rent them. Maybe I might finally be ready to stream them as a supposed adult. 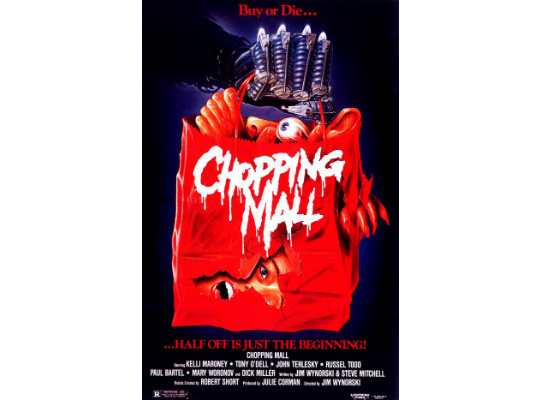 For example, I have never seen the movie Chopping Mall, but I can tell you that it is about a shopping bag full of eyeballs. I have never seen The Slumber Party Massacre, but I know it concerns a drill bit going into a boob (and presumably, a slumber party massacre). It was precisely that mix of attraction and repulsion that led me to constantly look at the cases in the horror section, often caressing the VHS case just to make sure the creepy art wouldn’t jump out at me. The Strain posters have the same feeling, which might be why the worm-eye (with a pupil that looks hollowed out from a distance, but like an eclipse up close!) provokes fuzzy nostalgia for me instead of just disgust. 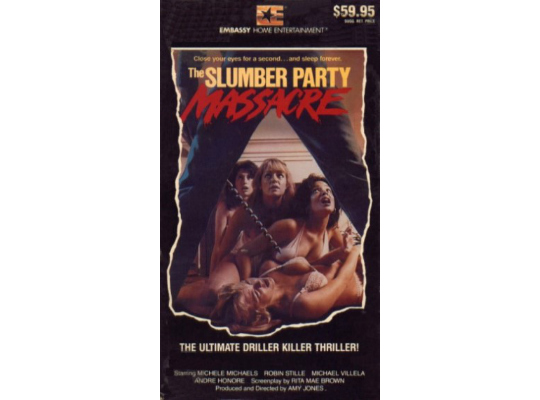 I can’t help but think any controversial press for The Strain will just work as publicity, since it’s a show that’s obviously reaching out specifically and viscerally to horror fans. Anyone who feels alienated by the posters probably wasn’t going to like a show called The Strain that involves helminths in eye sockets, anyway. Definitely don’t take those people to any midnight screenings of The Wall. 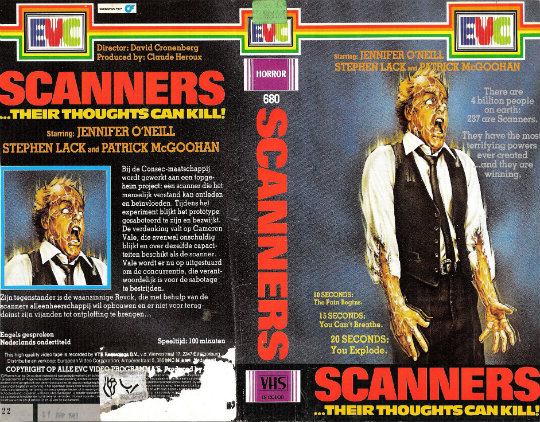 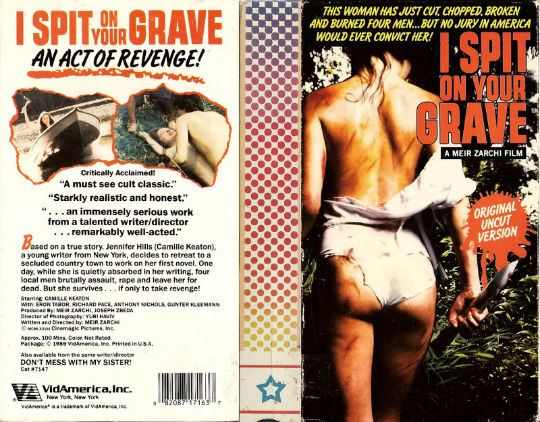 The poster is obviously getting attention for the show. It got MY attention — at least until I learned that The Strain is about vampires, and not a postapocalyptic viral worm-eye pandemic à la The Stand’s “Captain Trips.” I will probably still give it a shot, because Corey Stoll. Taking down the Strain posters might just make them collectors’ items, whatever the fate of the show itself. The full-size poster reveals that the eye-worm is more of an eye-worm labret piercing for the ocular area. If eye-worms become the must-have accessory this fall, now you know who to blame.