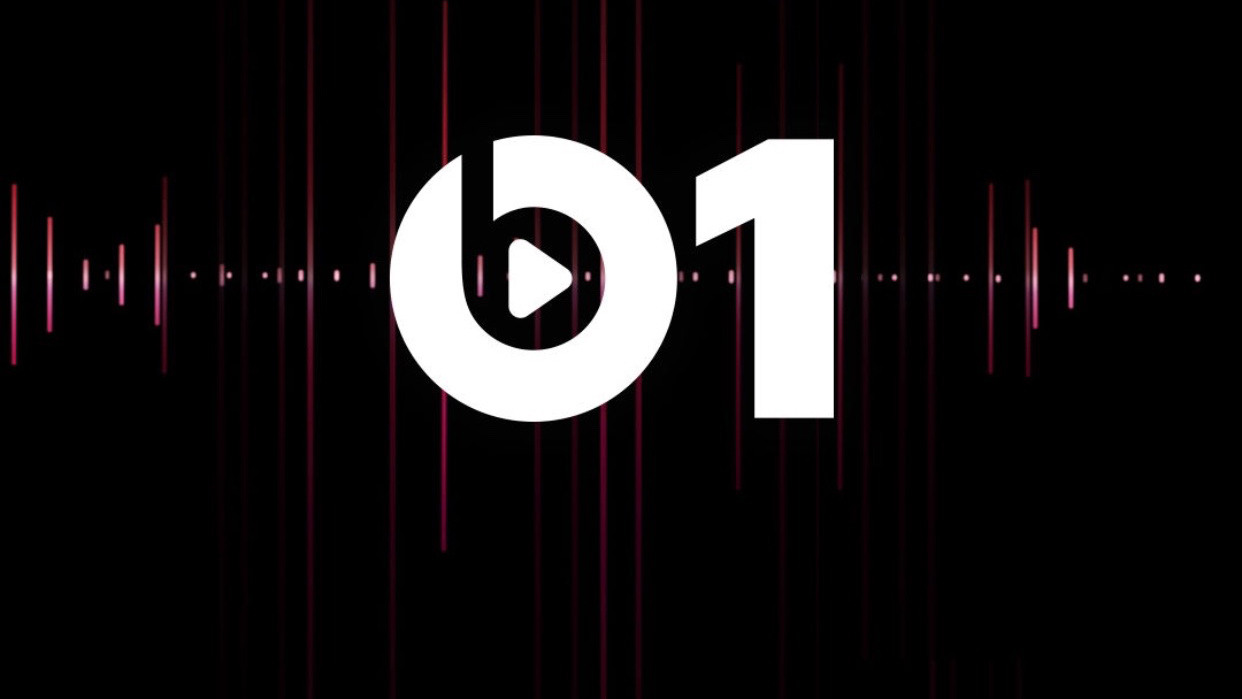 Hang With the DJs

Chris Ryan: Ebro, I need you to reload that. This was Zane Lowe at about 3 p.m. PT yesterday, the first day of broadcasting for Beats 1 — the online radio station at the heart of the Apple Music launch. Lowe had already completed his own show hours ago, beamed out of Los Angeles to more than 100 countries — most of which Lowe shouted out, at some point or another, during his two-hour debut — but he was calling in — yes, calling — to Ebro Darden’s maiden voyage.

Darden, a Hot 97 radio personality and, along with Lowe and Julie Adenuga, one of the three main DJs for Beats 1, had just played Lauryn Hill’s “Lost Ones,” the preferred Miseducation track of hip-hop heads. This song knocks. This is a song that almost demands to be played over and over, and that’s exactly what Lowe wanted. So he picked up the phone and called his DJ.

Ebro, I need you to reload that.

And just like that we went from playlist to playing records.

Lowe’s choice of words was important. He didn’t ask for the song to be repeated, he asked for it to be reloaded. “Repeat” is computer talk, and Beats 1 was looking for the human touch. Lowe was amped to hear “Lost Ones,” and he wanted his man to run it back. Darden and Lowe may be voices for a multibillion-dollar gamble, but at that moment they were trying their hardest to seem like two guys who wanted to scream “It’s funny how money change a situation,” free of whatever ironies might come along with it.

All day long, you could hear Lowe, Darden, and Adenuga straining to ground a very digital experience in the real world. Lowe was broadcasting from L.A. but repeatedly mentioned how he had come to Apple from London, where he was one of BBC Radio 1’s most popular hosts. Darden was repping New York, a veteran of that city’s Hot 97. Adenuga was spinning from London. In a way, the radio identities formed Beats 1 — L.A.’s corporate synergy, New York’s bravado (these DJs talked a lot), and the poly-genre shuffle of London. You could see the fingerprints of Apple’s L.A.-based music industry partners in Lowe’s plays of Pharrell’s “Freedom” and Eminem’s “Phenomenal,” you could hear the New York trash talk in Ebro’s Jay Z medley, and you could get whiplash listening to Adenuga’s “all under one roof, raving” mixture of various international club sounds.

They may have been scattered throughout the Western Hemisphere, but they were reading from the same hymnbook — Beats 1 was about creativity, it was “always on,” it was worldwide. It was for “early adopters.” You weren’t dialed in, you were “tapped in.” There were keywords, and they were repeated. This was a PowerPoint presentation that just happened to have a good soundtrack.

Lowe, Adenuga, and Darden had energy. They were emotional, happy. They sounded free from the things that plague DJs on terrestrial radio — the short, strict rotation of music they can play; annoying, cheap ads that seem to repeat constantly. So they became a lot like us: energetic, easily distracted, emotional music fans.

Think about how you listen to music now. You have the information, the tools, and the songs all at your fingertips. If you have the interest, you can be the most well-rounded music listener in human history. Distribution models have been smashed, and social hang-ups about genre have faded. I know, for myself, this can be delightfully overwhelming. I rarely finish a song I’m streaming, because that song has a line or a beat that makes me think of another song, and another song, and another. There’s an infinite library, and the best part is pulling stuff out of the stacks.

The Beats 1 DJs captured this feeling — a giddy run through a world where everything is in heavy rotation. There’s too much good stuff to sit still, to let it finish. Is this how we were meant to listen to music? Maybe not. Is this how we do listen to music? Absolutely. And these three were the perfect avatars, copilots, and tour guides of the digital music listening experience.

I’m not a newborn lamb — you could see the puppet strings being pulled by the remnants of the music industry. But even when Big Brother stepped onto the dance floor, there was a sense of humor about it. One of the highlights of Lowe’s show was AC/DC’s “For Those About to Rock (We Salute You).” He talked about the legendary rock band’s arrival on streaming services as if it were a long-lost family member returning from a war. For a second, he sounded like a shill. Then, right before the chirping guitar intro began, he said this out of the corner of his mouth:

“Respect to the holdout though.”

Fear of Missing Out

Juliet Litman: The greatest gift I ever received was a sturdy shower radio that I got at age 13. It allowed me to supplement TRL by incessantly listening to New York’s Top 40 station, Z100 — actual showering not required. Though I listened to Z100 constantly, even a casual listener from the Tri-State will recall that it was “the number one station in the nation, live from the top of the Empire State Building.” Z100 didn’t maintain this status by providing appointment listening, but I always wanted to tune in. It was no. 1, to me at least, because of the possibilities it provided. I could never be entirely sure when I’d be blessed with my first listen of a song like “I Want It That Way.” Pop music was happening all the time on Z100.

Beats 1 is happening right now. If you’re not listening, you could be missing Zane Lowe shouting “ECUADOR” or Ebro Darden playing Lauryn Hill’s “Lost Ones” twice in a row, adding his own siren sounds, because why not? Or St. Vincent could be talking to a kid named Piper about her summer plans, which is what I’m hearing right now as I type. I don’t know why Piper called in, but now I know she is going to camp, and there’s some drama regarding the camp musical. Piper assures us it’s all resolved by “hugging it out.” St. Vincent followed up this anecdote by playing an Erasure song and then the Knife’s “Heartbeats.” It’s the weirdest sequence I’ve heard yet, but I can’t be certain something odder hasn’t played out while I was offline. And therein lies Beats 1’s appeal.

Something singular or singularly odd could occur at any time, and listeners can only know about it by tuning in. By carefully selecting the DJs and ostensibly empowering them, Apple has ensured that listeners will hear something they can’t get from a preprogramed playlist, terrestrial radio, or an on-demand podcast.

Like my beloved Z100, Beats 1 is not quite appointment listening yet. It may be always on, but, more importantly, something could be happening.