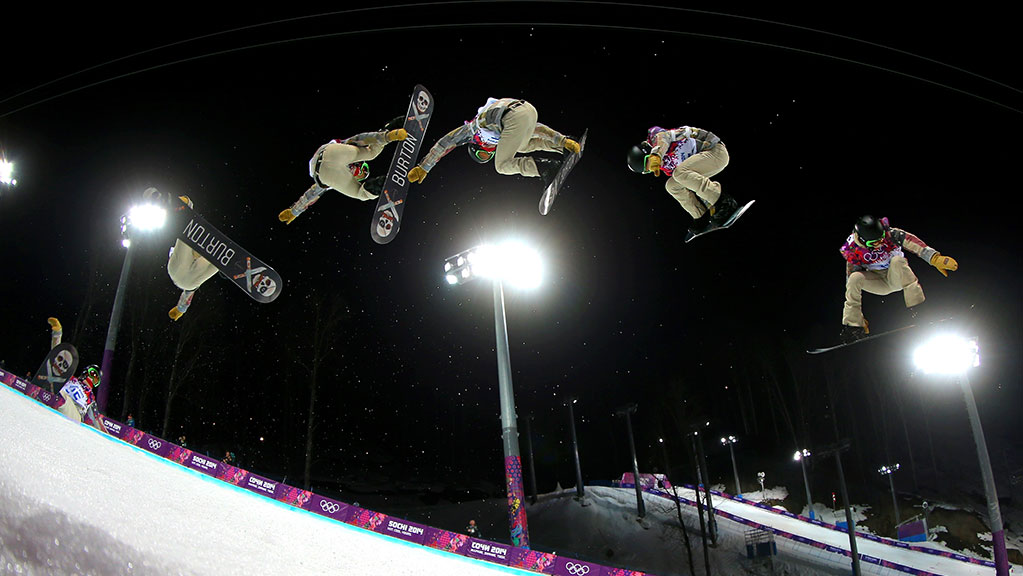 In NFL news, the Cleveland Browns are completely redoing their front office. Owner Jimmy Haslam announced earlier today that CEO Jim Banner will step down and general manager Michael Lombardi is leaving the team. These moves come fresh off the heels of the Browns firing coach Rob Chudzinski and hiring Mike Pettine.

Elsewhere in sports, Kansas freshman Joel Embiid could be forced to sit with back and knee injuries. Embiid has been dealing with a sprained knee and back trouble.

Good news! The International Olympic Committee has reinstated India, meaning the country’s three athletes can walk behind their flag at the closing ceremony instead of behind the general IOC flag.

Also, don’t forget to follow our very own on-the-ground writer there, Katie Baker. This is her latest dispatch from Sochi.

With seven games on tonight in the NBA, you’ll surely find one that you like. We recommend Heat-Suns at 9 p.m. and Thunder–Trail Blazers at 10 p.m. Miami will try to get back on its feet after a loss to one of the worst teams in the league — the Jazz — while Phoenix is hoping to ride the momentum from its win against Golden State on Saturday. The Thunder, helmed by Kevin Durant, are looking for a strong win over Portland to stay atop the conference rankings, while the Trail Blazers will try to narrow their four-game deficit with a win tonight. You can find the rest of the games here.

In the college basketball realm, you can catch some nice Big Ten action when no. 15 Michigan and no. 22 Ohio State go up against each other at 9 p.m. in Columbus. The students are more than ready for the game, with the Buckeyes setting up tents outside in freezing temperatures for good seats for the game. Get hyped for some Aaron Craft, Amir Williams, Nik Stauskas, and Glenn Robinson III. You can find other games around the nation here.

When It's Time to Party, the Netherlands' Speedskating Team Parties Hard

Not the Beak: Pierre the Pelican Retires in the Most Horrific Way Possible