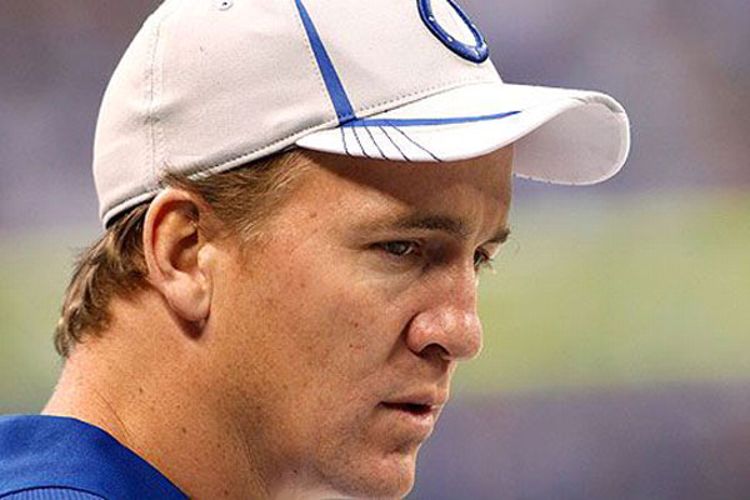 How is Peyton Manning doing? Glad you asked. Peyton Manning is not doing so hot. I’m no neck doctor, so I have no idea how he’s doing physically, but I am a student of human behavior and the interview he’s given to The Indianapolis Star‘s Bob Kravitz is, while funny, not exactly full of sunshine and light.

On his “retirement” being announced by Rob Lowe: “I never thought ‘Sodapop Curtis’ would announce my retirement. I always thought I would be the one to announce it. I’m a huge fan of the movie, but that caught me way off guard. I can’t explain it. I know he [Lowe] is a friend of Jim’s [Irsay], and Jim sounded surprised.”

On his health and his rehab: “I’m not in a very good place for healing, let’s say that. It’s not a real good environment down there right now, to say the least. Everybody’s walking around on eggshells. I don’t recognize our building right now. There’s such complete and total change.”

On his future: “One thing he [new G.M. Ryan Grigson] kind of, sort of told me, without really wanting to tell me, was that Irsay will be the guy I’m going to sit down and talk with. That’s going to happen at some point, but we haven’t had that conversation yet because we really don’t need to have that conversation yet.”

Awesome! Sounds like everything is going really well there! Go Colts!

The Fabulous and the Flops of the Conference Championships