No, Mike Shanahan, This Is How You Get Fired … 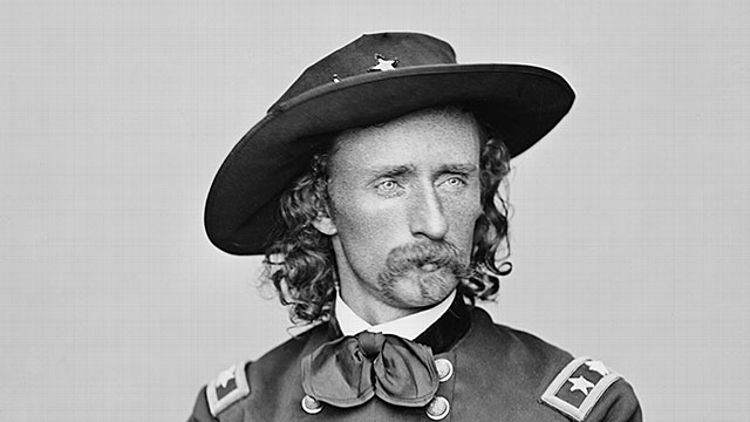 No. NFL coaches are survivors and professional climbers. They are used to keeping the job they have while keeping an eye on any prospective, better jobs that might be coming open around the bend. Not Mike Shanahan. For the Washington, D.C., coach, now is the winter of “you can kiss my ass.” He’s sailed this Redskins team from the choppy waters of disappointing and into the tidal waves of embarrassing. He is rumored to have leaked information to ESPN that led to a story about how he nearly quit back in January over “dissatisfaction with the relationship between owner Dan Snyder and quarterback Robert Griffin III.” After allegedly throwing his boss and star quarterback under the bus, his team suffered an absolute beatdown on Sunday at the hands of the Chiefs in a seemingly abandoned FedEx Field. Following the game, Shany did not deny the ESPN report. Since then he has publicly pondered benching RG3 for the rest of the season and demanded that members of the press find out who leaked the story to ESPN. This is what the end looks like.

Here’s the thing, though: If Mike Shanahan truly wants out, he needs to stop pussyfooting around and get after it. As someone who has never been an NFL coach but has perhaps made some poor professional conduct decisions in a past life, I feel like I’m in a perfect place to give him advice on how to get pink-slipped, STAT. Relax and take notes, Mike. We’ll have you out of here in no time.

1. Dress like General George Custer. Washington’s team name has been one of the most hotly debated off-the-field issues this season. Is it racist? Is it crazy that, in 2013, we are still calling a team the Redskins? Is the money made by the franchise and the league in merchandise worth the obvious insensitivity it projects? Mike Shanahan probably can’t answer those questions, but he can come to work one day this week dressed as famous American George Custer. He just has to waddle up to the podium wearing a cavalry uniform and a fake beard and say, “Well, boys, much like the Battle of Little Big Horn, it looks like we failed to cover the spread.”

That should do it.

2. Be Bane. Send RG3 out there against the Falcons, let him get lit up by William Moore, and, as he drags his pulverized body off the field, stand over him like this …

… and say, “I WAS WONDERING WHAT WOULD BREAK FIRST! YOUR SPIRIT, OR YOUR BODY!”

3. Be the Moron Chip Kelly. I don’t know if Chip Kelly invented using images for play-call cards, but I am an Eagles fan, so I’m comfortable giving him the credit. Shanahan should take a page out of Kelly’s book, but as a wrinkle, he should replace images of Rick Ross and the cat from Shrek with … diagrams of the plays the Skins are going to run.

4. Respect the past. Future Shanahan press conference quotes should include: “I’ve seen tectonic plates move faster than Art Monk” … “Darrell Green couldn’t cover someone if he was spooning them under a duvet” … “Joe Theismann played up that Lawrence Taylor hit for stray tail” … “Sonny Jurgensen was a communist” … “I think Albert Haynesworth brought a lot to the table, chemistrywise” … “Who’s John Riggins?”

Start publicly lobbying for ALL THESE JOBS as soon as possible.

Shanahan has been doing OK so far, but none of it is real until he’s on the sideline in a burnt orange parka this Sunday. Let’s go Skins.