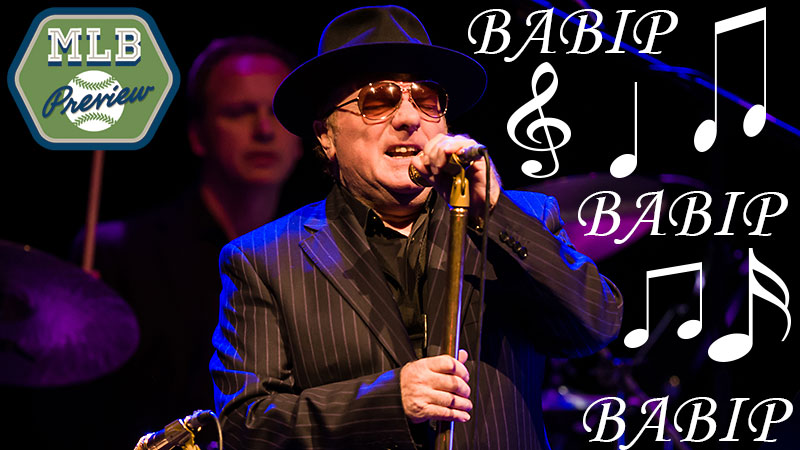 I’m sorry, I don’t belong here. I don’t watch baseball, and the impending MLB season terrifies me. At Grantland, my duties often revolve around looking up data and doing statistical research. Since last year, baseball season for me has meant watching helplessly as Baseball-Reference.com commandeers my browser’s “bas” autofill away from my beloved Basketball-Reference.com. It has meant being thrown into a statistical flash flood caused by the deluge of LHB vs. RHP splits, FanGraphs player pages and/or leaderboards, and pitch frequency breakdowns.

I’ve learned a lot about baseball in the last year, but in doing so, I’ve become everything I hate, and not for the reasons you might expect from someone who has spent his life blissfully ignoring the sport. My relationship with baseball isn’t at all experiential or rooted in any kind of cultured emotion, positive or negative; it’s clinical. I know players not by their faces, their skills, or their quirks, but by their averages in a data set. It’s no way to get into a sport. I honestly wouldn’t be able to tell you what Mike Trout looks like, but I could, by memory, recite his slash line (I was not familiar with this term 12 months ago). I could also tell you that Mike Trout has a fishy counterpart in Mike Carp, but not in Mike Salmon or Mike Flounder, because those two hypothetical dudes aren’t MLB players — yet.

Observations like that last one are what keep me engaged. Without much of an idea of how to appreciate the game visually, it felt natural to let my imagination wander in and out of the databases in front of me. To wonder things, like: What do you think Voros McCracken was listening to while he burned the midnight oil formulating DIPS?

I vaguely remember the first time I came in contact with BABIP (“batting average on balls in play”). I thought it was a dumb abbreviation. It seemed excessively long; there isn’t another stat on FanGraphs that exceeds a four-character limit, which appears to be the sweet spot for advanced stats of all sports. There was something about BABIP, though. It was kind of fun to say aloud. The more I said it, the more I smiled. Baseball! Made me smile! The more I said it, the more it felt like something that had been a part of me my entire life. I started to feel a strange (imagined) connection to McCracken. Maybe I did know what he was listening to when he changed the sabermetrics game. Maybe he’d hinted at it all along.

Try it. Say BABIP. Now again. Again. Louder. Now scream it over and over.

Do you hear it? Do you feel it? You’ve just channeled Van Morrison in the rawest moments of “Brown Eyed Girl.”

There isn’t a single milquetoast with a tepid “Brown Eyed Girl” cover on YouTube doing what you just did. You won’t hear it at the next wedding party you attend. Don’t try requesting the song with the house country band that plays several times a week at Whiskey Pete’s Hotel and Casino at the California-Nevada state line; you’re more likely to hear them cover 2Pac’s “California Love” than scream what you just screamed. (Trust me on that one.)

Morrison’s unhinged scatting is totally incongruous with the rest of the song, but those piercing final 15 seconds are the emotional core around which the rest of the song circles. Could the link I feel between Morrison and BABIP be more than just coincidence? It’d be an odd thing if this song inspired a statistic that predicts regression, but stranger things have happened.

OK, I think I should leave now. I sense that I’ve made quite a few enemies, and that wasn’t my intention. I just wanted to share an observation, but I encourage those who are intrigued by this notion to fight the good fight, to dig deep for the soul of sabermetrics. Maybe all of this is unfounded nonsense. Or maybe all of this is fair, and there is love in WAR.