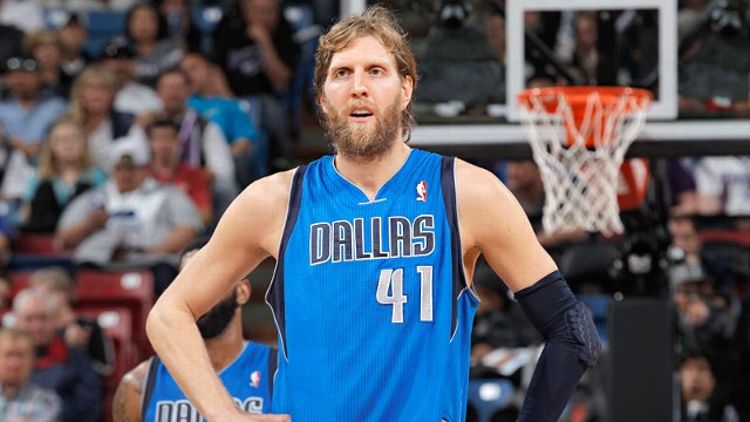 We’re only days away from Bayern Munich, Borussia Dortmund, and their legions of supporters descending on London for the all-German Champions League final. And to help contextualize the occasion, the Men in Blazers welcome everybody’s favorite German, Dirk Nowitzki for a special, extended interview. Dirk offers Michael and Roger his thoughts on the Mavericks’ footballing equivalent, what Mark Cuban can learn from Dortmund, Jurgen Klinsmann’s Teutonic streak, and ultimately weighs in on LeBron James’s questionable claims to the beautiful game.

One would expect the rest of the pod to be devoted to the final weekend of the English Premier League. But one would be wrong. Though the pod was a timeless classic, due to some technical difficulties, it’s gone on to podcast heaven. May it rest it peace.