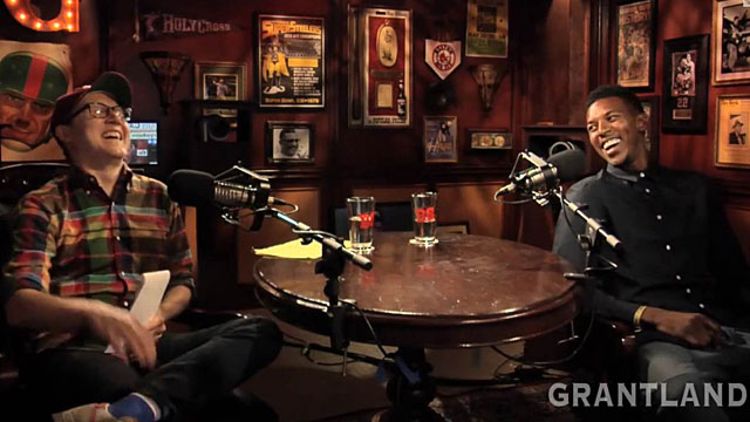 A couple of months back, David Jacoby told me we had the opportunity to interview Anthony Bennett, the no. 1 overall draft pick of the Cleveland Cavaliers, and Nick Young, the no. 1 draft pick of the universe of swag. We racked our brains for about 20 minutes and decided the thing to do was play a game called “Tough Calls,” in which “contestants” have to make tough calls between two choices. Bennett and Swaggy were our first two competitors, and they were really good sports about the whole thing, even when I asked if they’d rather get dunked on by Nate Robinson or shave their eyebrows off. Regardless of how they did in the game, they won my undying respect. Check the vids after the jump.