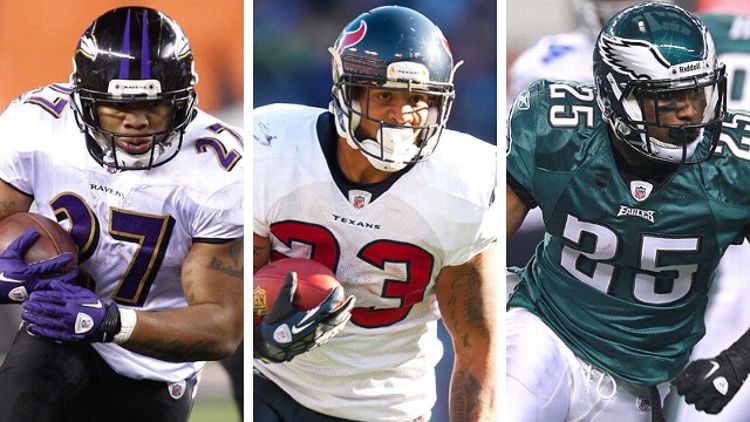 Those passions all played a part in developing Fantasy Island, our open competition to become Grantland’s fantasy sports writer. That’s right — a competition about a fantasy league. We’re on to the fifth wall.

The entry process is simple. In no more than 750 words, give us your top-five fantasy players of the 2012 NFL season and one (and only one) sleeper for this season. Submissions will be accepted from the time of this post through 5 p.m. Eastern on August 24. All submissions must be sent to grantlandfantasyisland@gmail.com (which we were shocked was still available). All selected participants will be placed into a 10- to 12-team fantasy league, the exact size of which will be based on the number of quality submissions we receive.

That part is up to you. Fantasy knowledge isn’t the only important thing. Do your best to stand out. Your voice will be more important than knowing the percentage of red-zone touches MJD got last year. Best of luck.

By entering this Contest you agree to be bound by the Official Rules and that you have read and agree to the Terms and Conditions of Submission.