Fantasy Fiesta: Dipping Into the Mailbag 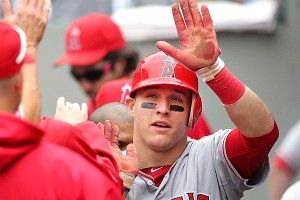