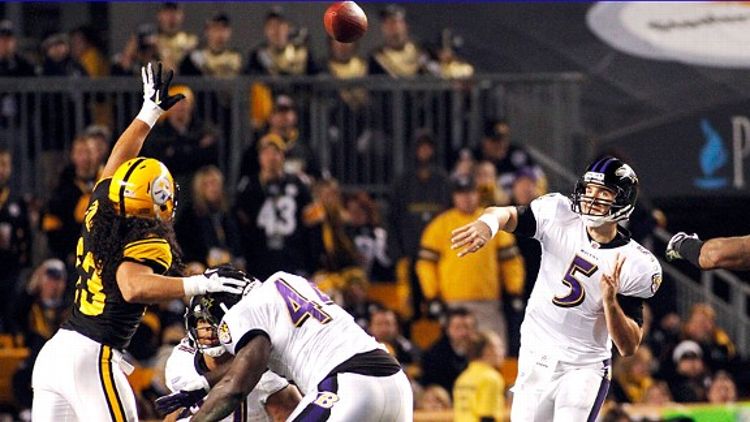 Folks, it’s time to get serious. This is the final week of the regular season. At the end of last week, Fabiano was trailing Mack by 3.5 points for the regular season title. Is it possible to make up that kind of ground? He certainly needs to get off to a fast start. Mack has not trailed in the standings since Week 2, but he’s now holding on for dear life.

Interlude 1: Fabiano is Making His Move

Instead of the usual interludes, we’ll be checking in on the Fabiano-Mack duel. And Fabiano has gained two points! He now trails Mack by just 1.5! Incredible. It’s like watching a marathon where one player drafts until the final half-mile, and then makes his kick …

Oh, what drama! What humanity! Fabiano has tied it up. I can’t believe it. With two categories remaining, after three grueling weeks, we have a tie for first! Eisenberg has played spoiler by stealing a half-point from Mack at the crucial moment!

We have a report from the field: Entering the final category of the regular season, Eric Mack has lost his overall lead for the first time since Week 2! Fabiano is up by a point and a half! I’ve never seen anything like it! Mack is staggering, and Fabiano looks stronger than ever! Oh, what a show!

HE’S DONE IT! Michael Fabiano has done the unthinkable! He’s absorbed the body blows from Eric Mack’s incredible mid-season run, and he’s come through in the end with the most dramatic of victories! Ohhhh MY!

First, the weekly totals, and would you believe that when he needed it most, Fabiano set a Fantasy Fantasy weekly record?

After the greatest collapse in Fantasy Fantasy Football history, I present to you, the reader, your regular season champion: Michael Fabiano!

The playoffs begin next week with a semifinal play-in between Harmon and Berry. The winner of that match will advance to the semifinals in Week 15, where they’ll face Fabiano.