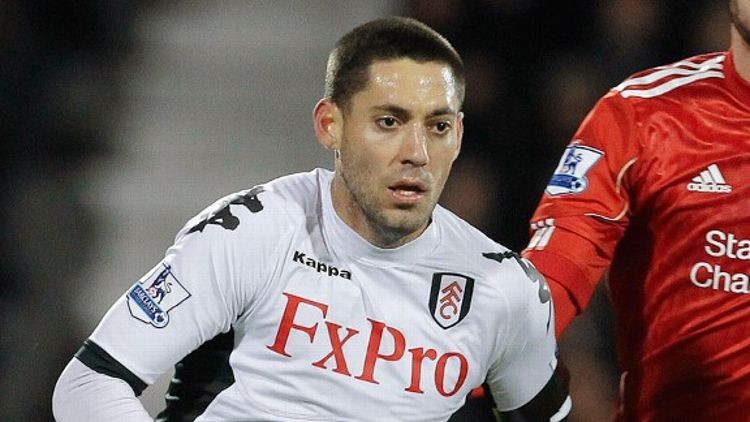 The Men in Blazers go bi-coastal once again as Michael Davies tends to matters out in Los Angeles and Rog Bennett occupies the Crap Part of Soho in his absence. Together, they review Chelsea’s return to form against Newcastle, Manchester United’s dearth of goals, and the small matter of Clint Dempsey’s game-winner against Liverpool, which made him America’s leading Premier League scorer of all time.

But it’s not all England. The blazered boys also survey the Cossack-dancing-tinged Euro 2012 draw and preview this weekend’s Real Madrid v. Barcelona match — El Clasico — with the help of GolTV’s iconic commentator Ray Hudson. In his mind, Saturday’s clash resembles an amoeba fighting a rocket ship.