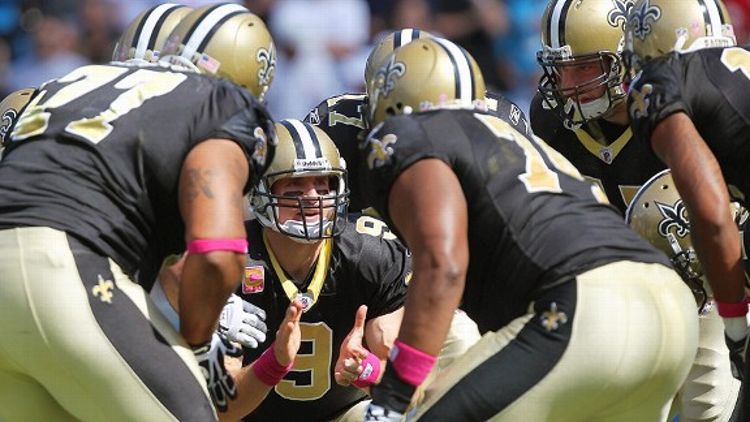 Michael Fabiano and I are in space, commissioned by the president to study alien signals scientists have been receiving from Jupiter. We land on the surface of the planet, and at first it seems like there’s nothing there. Just a bunch of rocks shaped like hooks. Then, suddenly, we see that the rocks are the aliens. They move like crabs, and are shaped like crabs, and overall look and behave and just like crabs. Fabiano gives me a quick look. “Time for a little prevent defense,” he says. Together, we back up to the ship as the crabs begin to attack. Right when they think they have us pinned, Fabiano yells “blitz!” We go crazy, charging the crabs and killing them one by one. They have a vulnerable soft shell, and they can’t even fly or shoot lasers. Soon the entire crab army is retreating, and we find out that they’ve been keeping a bunch of cheerleaders hostage the whole time. As the freed cheerleaders mob us in gratitude, I tell Fabiano we should probably go back to Earth and report to the president that Jupiter has been defeated. “Go on,” he tells me. “I’ve found my new home.” I laugh. “Have a good life.” We exchange a meaningful salute, and I fire up the spaceship and fly away.

Interlude 2: Fake Fantasy Advice You Should Not Heed

Hey Harmon nice Roethlisberger pick what you are a moron the man is trained to throw a football this is the NFL get on board or go home hey Mack if you were any wronger on Deion Branch they’d give you community service planting entire trees hey Fabiano great Bradshaw pick might as well have picked Terry Bradshaw at least then you’d get some homespun wisdom hey Berry nice job finishing last in running backs the only runs you’re getting are from tacos hey Eisenberg where’d you find your receivers I bet it was an abandoned crap factory.

With the win, Mack extends his overall lead. Fabiano remains hot on his heels.

See you next week, which the experts predict will be Week 6.