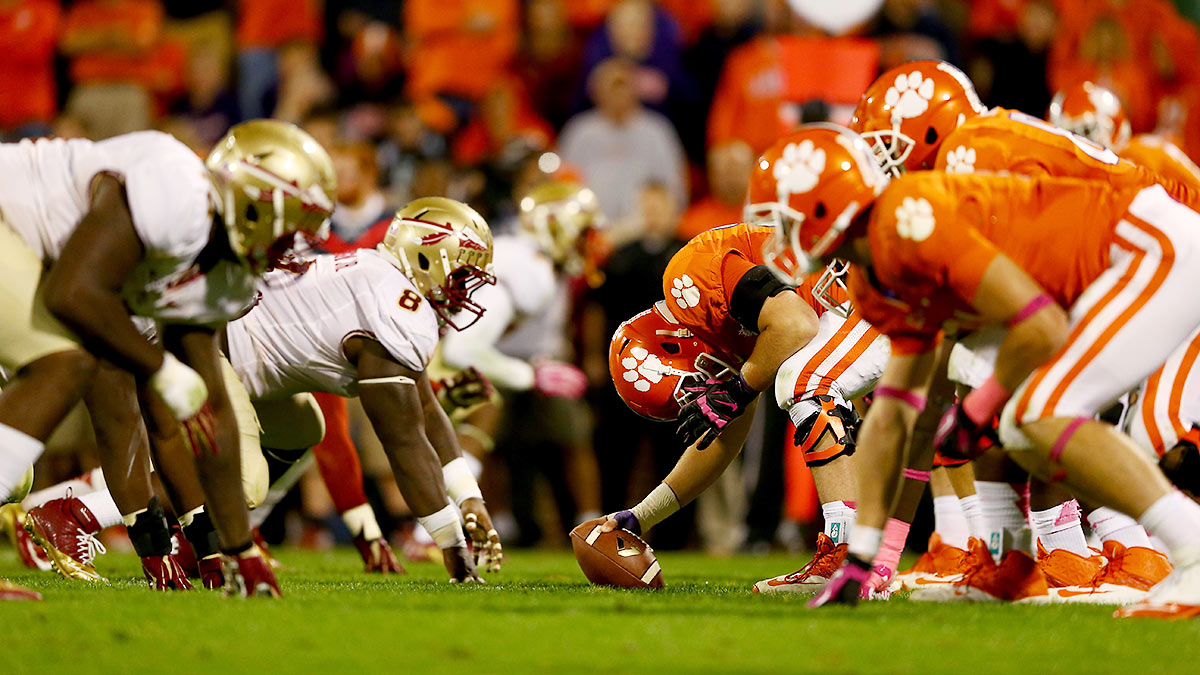 You’ve had enough of bizarro cross-country tilts and Power 5 teams racking up Pac-Man points on paid FCS marks? You want a ranked team playing a ranked team on a national broadcast, with real divisional stakes? You want to watch just the football parts, and skip the bit where the top-ranked FBS team’s starting quarterback’s capacity for self-awareness has become the central plotline days before kickoff, with no letup in sight? That’s nice. It’s nice to want things.

How to watch: Get to Tallahassee by 8 p.m. on Saturday, or turn on ABC. GameDay will also broadcast from FSU on Saturday morning, if you’re into the possibility that Lee Corso might wield a flaming spear on live television.

Story line: You know how you’re always hearing coaches talk about players “leaving it all on the field”? Right, so apparently that’s where Jameis Winston leaves his decision-making prowess. He’s using it all up in the huddle and in the pocket, and then operating at a sense deficit the rest of the time. He’ll be sitting out the first half of the Seminoles’ most crucial Atlantic Division contest thanks to a poorly selected and deployed bit of meme expression, so it’s time for you all to meet his backup, Sean Maguire.

And even with this situational disadvantage — we’re retching already in anticipation of hearing it referred to as “adversity” — we can’t get that worked up about the possibility of a Clemson upset. There are points of curiosity aplenty: The Tigers’ defensive front is stacked with veterans, while Maguire will operate behind what was hailed in the preseason as the country’s best offensive line. The Seminoles had two starting defensive tackles miss some practice time following injuries sustained against the Citadel. And each team has played precisely one (1) quality opponent, making usable data still thin on the ground this early in the season. Maybe it’s the echo of last year’s devastation in Death Valley still ringing in our ears, but we don’t see this heading in any unexpected directions. As ever, we happily await the possibility of being surprised and wrong. 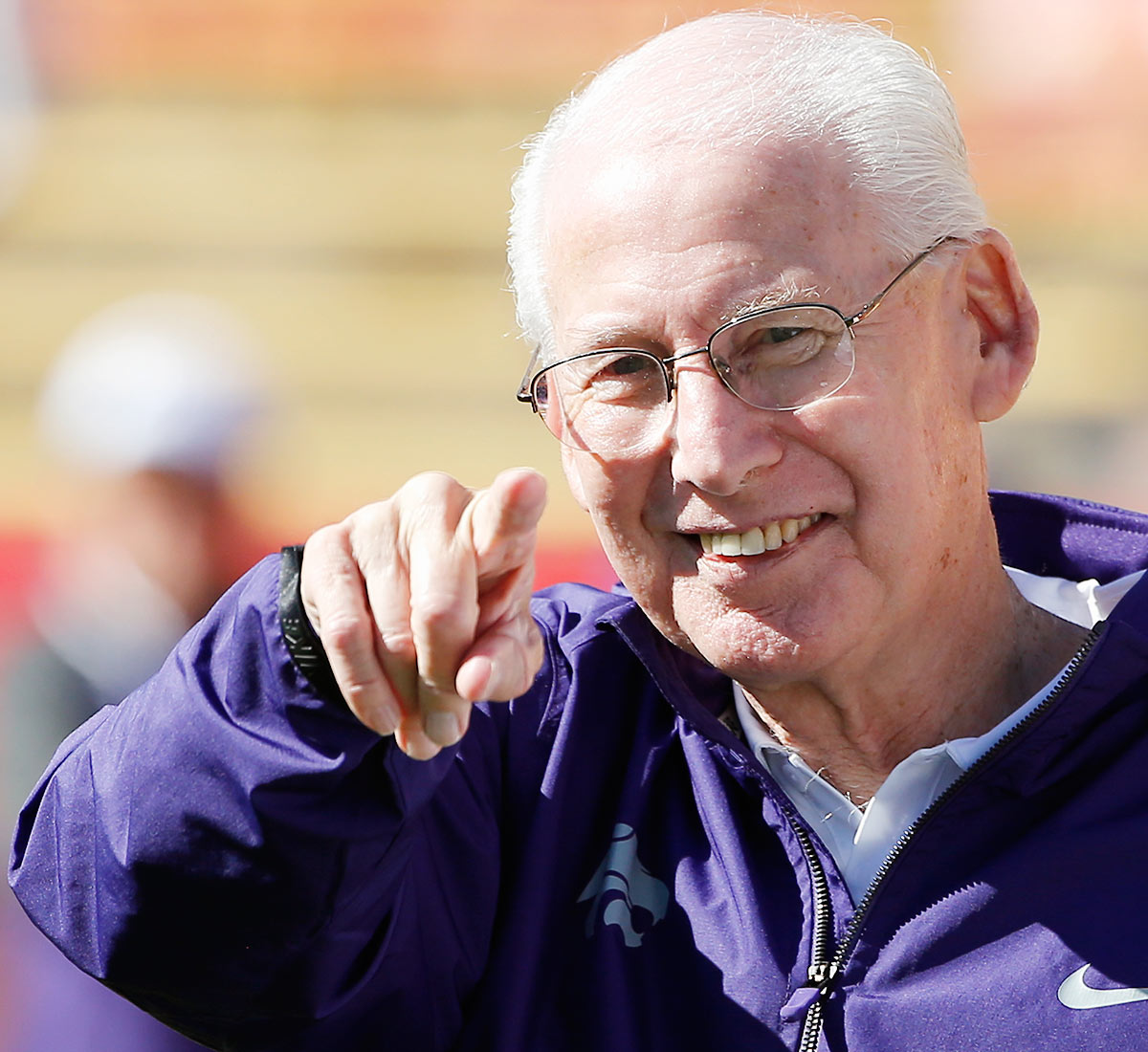 Thursday: No. 5 Auburn at no. 20 Kansas State (7:30 p.m., ESPN). WE ARE SAVED. Bill Snyder, the Dumbledore of major college football, welcomes Gus Malzahn, the boy wizard from the Plains! You will want to store this game in your cheeks, like a hairless squirrel, to get you through the grimmer parts of this weekend. Just to be safe, go ahead and get in front of your television, no matter how many hours remain until kickoff. Here are some butt-clenching exercises.

Friday: Connecticut at South Florida (8 p.m., ESPN). WE ARE THE OPPOSITE OF SAVED. These teams have two (2) combined wins, none over an FBS program. Go watch high school football or something. Nutritionally, this game has the approximate value of silica gel. 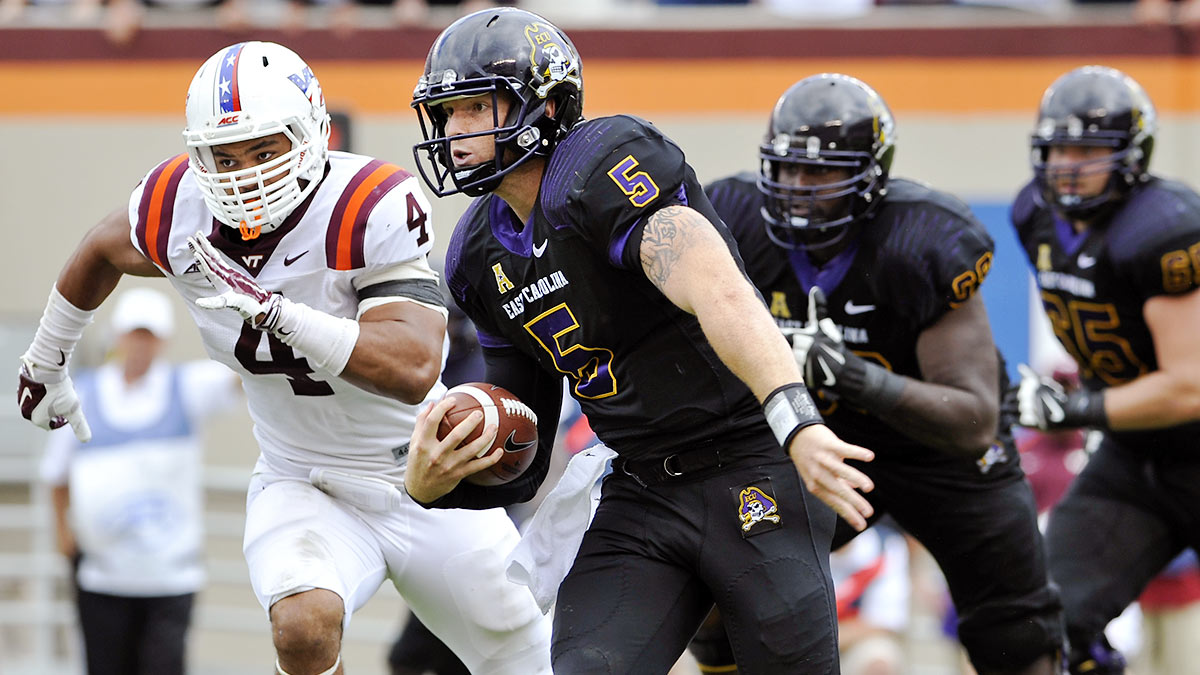 Highlights from a welcome Week 4 undercard.

North Carolina at East Carolina (3:30 p.m., ESPNU/WatchESPN). Can the Pirates go 2-0 against the ACC after upsetting Virginia Tech last week? If they do, can we relegate an ACC team into the Group of 5 and put the Pirates in its place?

Virginia at no. 21 BYU (3:30 p.m., ESPN/WatchESPN). Virginia is currently allowing a parsimonious 2.62 yards per carry, but it hasn’t faced a runner like BYU quarterback Taysom Hill. No matter what happens in Provo, though, the Cavaliers’ elevated level of play is increasing the likelihood of seeing our dream of an all-way 4-4 ACC Coastal Division tie come true.

Rutgers at Navy (3:30 p.m., CBSSN). Keenan Reynolds returns to continue a series between two teams that met for the first time in 1891. (We defy you to scan this list of matchups from that year and find a team name that is not currently shared by a classmate of your preschooler. No, really, try this, it’s fun: “Haverford! Get off that swing set this instant!”)

“Where you been, Tommie,” Sapp shouted, according to Frazier.

Mississippi State at no. 8 LSU (7 p.m., ESPN/WatchESPN). Earlier this week, Matt Hinton examined how Bulldogs quarterback Dak Prescott became a sort of spectral Heisman candidate. MSU hasn’t won a game in this series since 1999, so most of the people picking Prescott’s side to pull an upset are probably doing so out of boredom. But this is the great thing about watching LSU football: Any outcome is plausible. You can finish the sentence “It’d be so typically Les Miles to ______” and it sounds believable, no matter what you cook up. 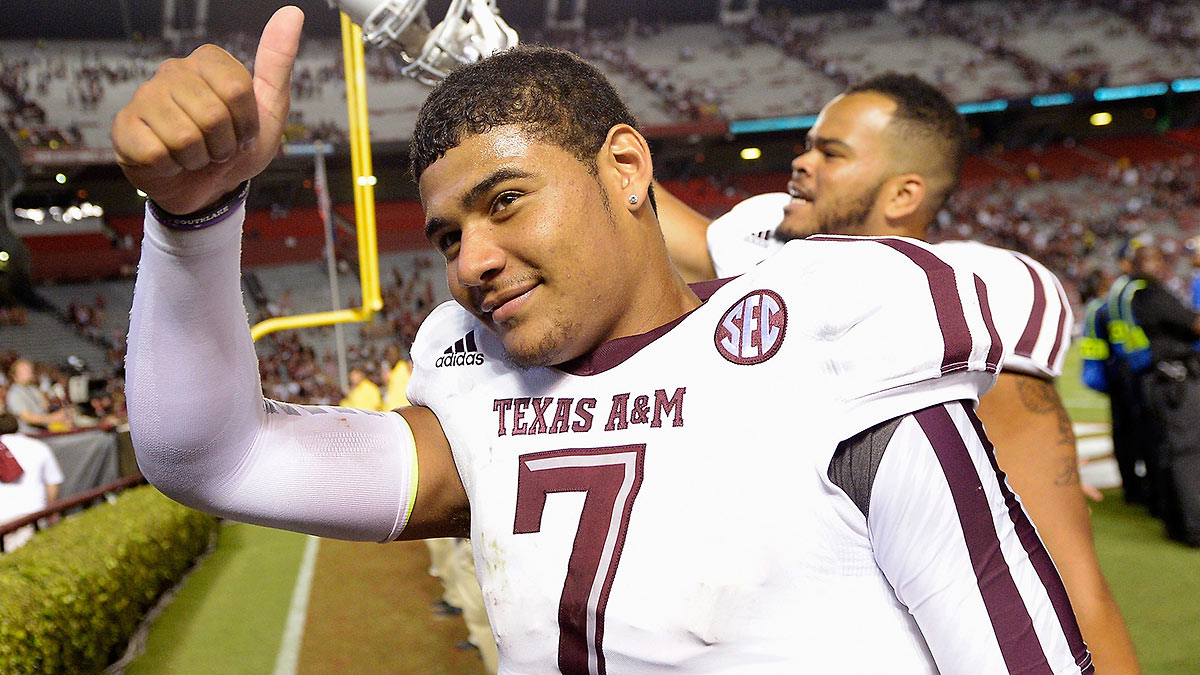 Where’ve you been keeping Kenny Trill, football? One more week until Texas A&M returns to league play versus Arkansas; until then, if you’d like to see some pinball, the no. 6 Aggies are playing at SMU at 3:30 p.m. on ABC or ESPN2. (On the other side of that split: The first meeting in a Utah-Michigan home-and-home, this one in Ann Arbor.)