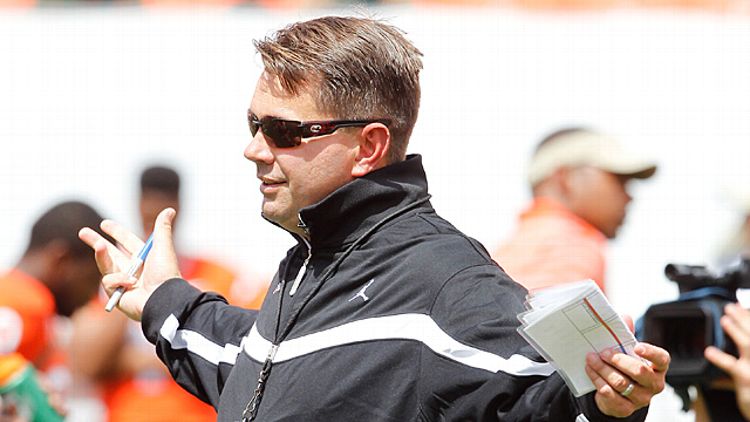 Look, Gandhi made some stirring statements in his time, statements many humans would do well to live by. But do we really want to be associating a football team that has last season’s 116th-ranked defense with a standard-bearer of nonviolent resistance, Miami?

TEAMe®:“One man cannot do right in one department of life whilst he is doing wrong in any other department…"~Ghandi pic.twitter.com/Yp9m15If80

Because there’s “Forgiveness is the attribute of the strong” and then there’s “Allowing 32 points to Boston College.” Not trying to tell y’all how to do your jobs. Just saying.

Filed Under: College Football, The U