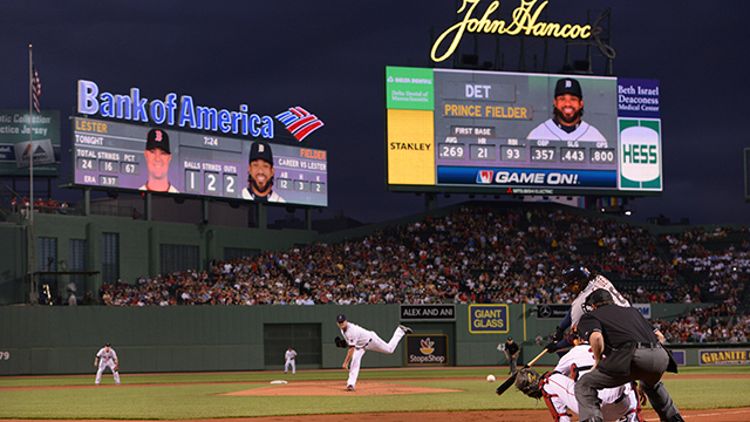 In case you were busy squeezing in one last fantasy draft so that you could ironically take Mark Sanchez in the second round, here’s what you missed in sports on Tuesday: