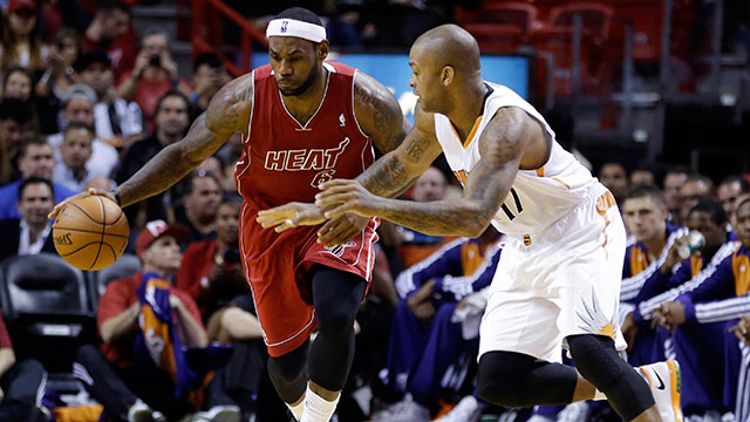 In case you were busy trying to figure out if the Xbox One is a prequel to the original Xbox, here’s what you missed in sports on Monday: