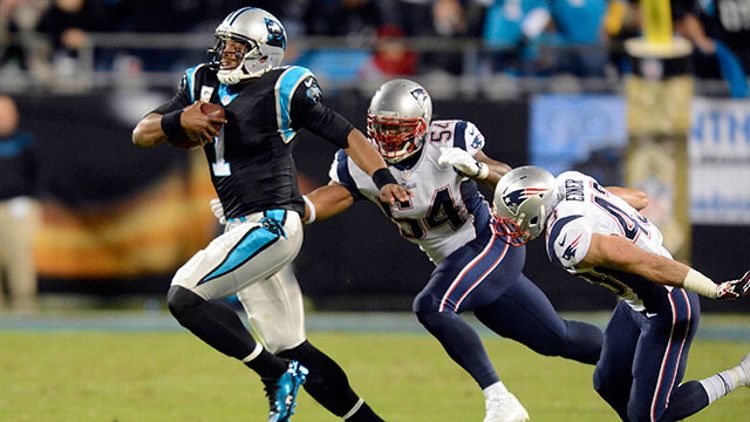 In case you were busy officially filling out the paperwork necessary to hand over the title of “World’s Most Obnoxious Argonauts Fan,” here’s what you missed in sports on Monday:

NBA Betting Lines: The Horrors of the Atlantic City Bus

The Panthers, Not the Refs, Beat New England