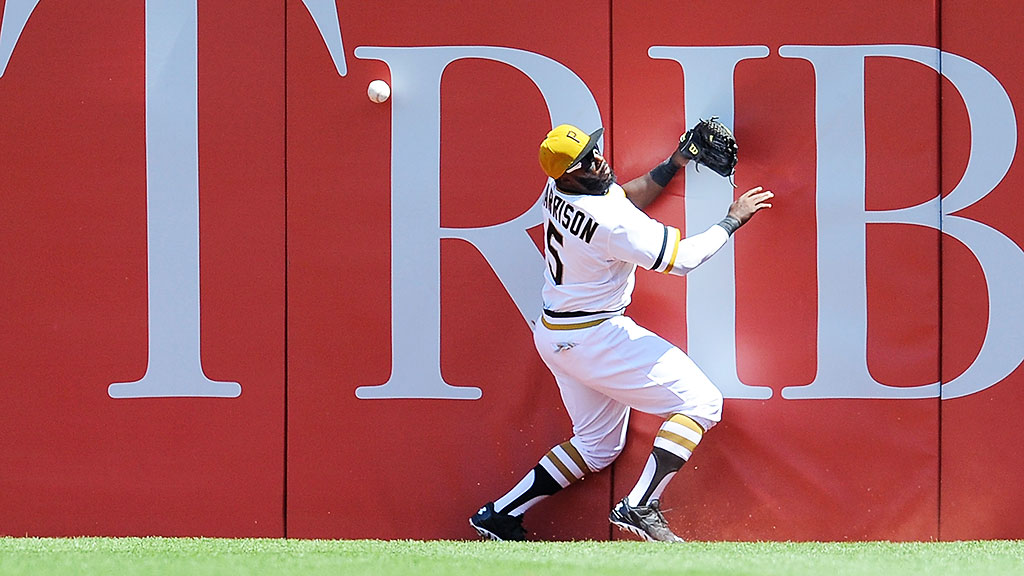 I know that it’s dumb to get worked up over All-Star snubs, because in the grand scheme of things they don’t matter. Though, really, neither do sports in general, so once we start getting worked up over sports, it’s all a matter of degree. So, let’s get worked up over something dumb: last night’s roster announcements for the 2014 All-Star Game.

It’s actually hard to single out a truly bad All-Star pick, because the criteria are so hazy. Do we want our All-Stars to be the biggest names? The most compelling players for exhibition purposes? The guys who have performed the best through half a season? The answer to all of those questions is “Yes,” which is how we wind up with a duck-billed platypus of a Midsummer Classic.

The flip side is that the truly embarrassing selections tend to fall into predictable categories, and this year’s choices were no exception:

Listen, I love Derek Jeter. I idolized him when I was a kid and I marvel at what he’s done in his career, but he hasn’t been good in a while. Yet despite that, the AL’s starting shortstop spot has become a sinecure for a guy who’d have been moved off shortstop (at best) if he weren’t the game’s most revered active player, serving the franchise most obsessed with tradition.

We need to give up on the Jeter veneration; it’s getting embarrassing. Just call him a cab, leave him a gift basket on the nightstand, and send him on his way.

A couple of other guys fall into this bucket as well: Chase Utley and Aramis Ramirez haven’t set the world on fire, and both are in the victory-lap stage of their careers. However, second and third base aren’t exactly strengths for the NL right now. The AL left Ian Kinsler and Brian Dozier home, and either would start over Utley in a meritocracy, as would Kyle Seager over Ramirez. But the NL has what it has where it has it. Plus, I’d rather see Utley go out on his shield than have to explain Scooter Gennett to people. 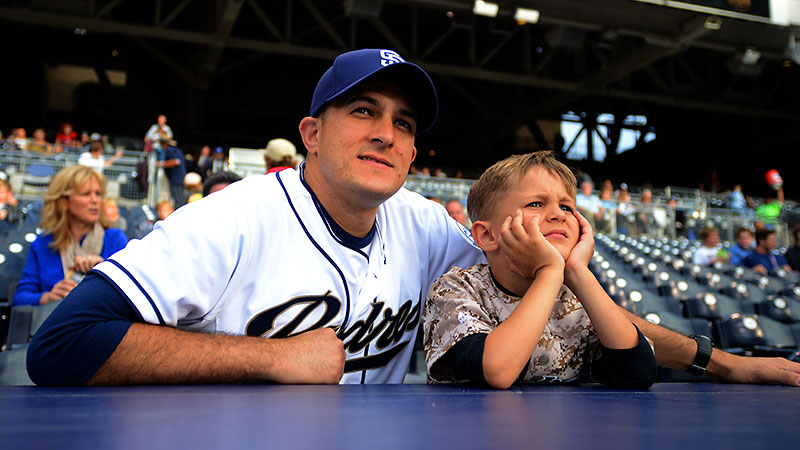 If you read enough “Most Embarrassing All-Stars” lists, you’ll notice they tend to have something in common: Lots of Kansas City Royals from the 1990s and early 2000s. That’s because every MLB team gets to have an All-Star Game representative, but not every team has star-quality players; sometimes the ASG manager has to look at the average players on a fourth- or fifth-place team, hold his nose, and pick. And sometimes, when a team doesn’t even have average players, he has to take Ricky Bottalico or Mark Redman and chalk it up to collateral damage.

I like that every team gets to have an All-Star. Sure, the world would probably rather see Stephen Strasburg than Ross, but having Ross on the team means that life will be a little easier for that 11-year-old Padres fan to whom baseball has already been cruel enough, and for whose sake this game is really played. 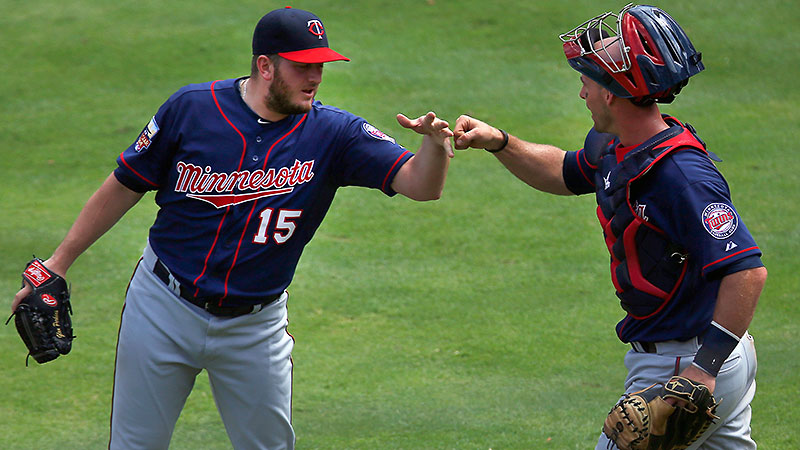 These guys are the reason why only one of Chris Sale and Corey Kluber, two of the AL’s five Final Vote candidates, will go to Minnesota. Perkins and Watson in particular. Random variance practically demands that every year some quad-A washout will stumble into 40 innings with a microscopic ERA before falling back to Earth like a stricken albatross, and that’s Watson this year. And while Perkins is hardly a scrub, the standard of excellence for a reliever is a far cry from a 125 ERA+ in 36⅓ innings.

It’d be one thing if these guys were sole representatives, but they’re not. We have to imagine that Perkins got in because, with Joe Mauer injured and underperforming, Perkins is the closest thing the Twins have to a star right now, and baseball wanted multiple representatives for the home crowd. Still, if I had to pick a second Twin, I’d take Phil Hughes any day.

Rodriguez and Neshek I can live with: K-Rod is a name, and I’ll stomach not seeing Strasburg pitch an inning if it means I can avoid hearing even one person complain about how the National League’s saves leader didn’t make the All-Star team. Neshek’s another story: He’s considered one of the game’s good guys, and he’s a former Twin who went to high school outside Minneapolis, so I’m glad to see him make the All-Star team there after what he’s been through. I’m rational, but I’m not made of stone.

Blackmon really stands out here. He’s making the trip thanks to a preposterous April that’s propping up a pretty terrible May, June, and early July, and I bet even he’d tell us that he’ll never hit like that again. Suzuki is a career journeyman who, like Jeter, hasn’t been any good in about five years, but Suzuki is only 30 and was never as good as Jeter to begin with.

Buehrle is having the best year of an already-celebrated career despite an 83 mph fastball and the fifth-lowest K/9 in baseball. Yu Darvish and David Price are striking out twice as many guys as Buehrle is, and yet he has enjoyed some of the best results in the league, because in his attic there’s a FanGraphs page on which his ERA is a run higher than his FIP, and not the other way around.

Norris and Mesoraco have been so good that even though they’ve sent more celebrated players home, they’ve earned their places. I’d like to see Buster Posey make the All-Star team every year, but Mesoraco is a catcher with a 181 wRC+, a former top prospect who looks to just be breaking in. He deserves to be here, even if he’s far from established.

That leaves Harrison, who defies taxonomy.

On the one hand, good for him, because he’s a nice utilityman and looks like he’s always trying really hard. But he’s having a fluke season, and not as good of a fluke season as Blackmon or Suzuki is having. Harrison is not playing so well that baseball has to reward him, fluke or not. Maybe he’s this year’s Omar Infante, a guy who could fill in anywhere if the games went 15 innings. But he’s taking up a spot that would be much better spent on introducing casual fans to Anthony Rizzo or Anthony Rendon, both NL Final Vote candidates, or rewarding Jason Heyward or Billy Hamilton. The Pirates are already sending Andrew McCutchen, who’s one of the most obvious All-Stars we could name, so why send Harrison and Watson, the two most puzzling All-Stars, with him?