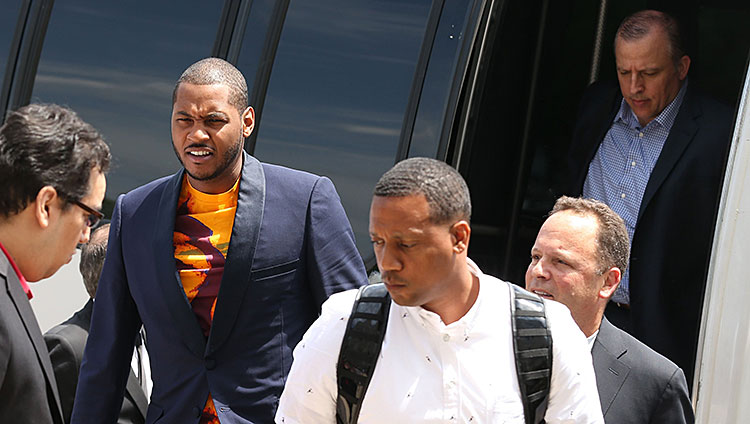 The Chicago Bulls are at a crossroads. Derrick Rose is coming back and Joakim Noah has established himself as an elite frontcourt player. The Bulls are in the Carmelo Anthony market and the European talent Nikola Mirotic is poised to join them. Everything could fit into place and the Bulls could find themselves at the top of a depleted Eastern Conference. Or everything could fall apart and Chicago could enter another season without the necessary offensive weapons to compete in the postseason. We asked Robert Mays, our resident Bulls fan, to assess the best- and worst-case scenarios for Chicago as the free-agency market kicks into high gear. 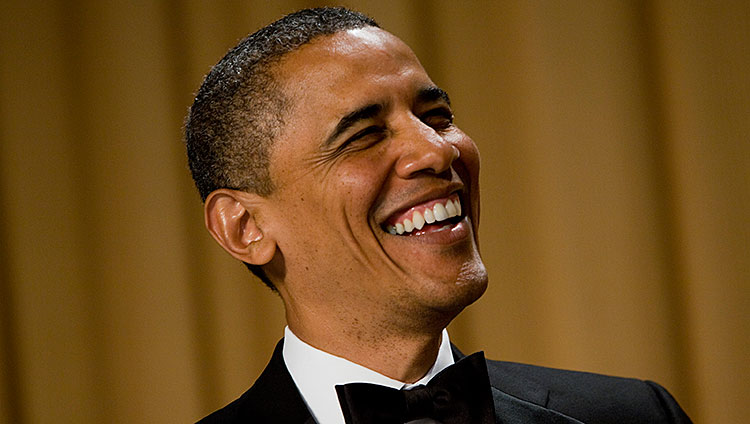 At some point over the past two weeks — between decking out the United Center and Melo playing pickup with Kobe — the Bulls reportedly went from being the front-runner to land Carmelo Anthony to being a team hanging out in third place.

With Flip Saunders remaining steadfast in his effort to botch the Kevin Love situation, the Bulls’ best hope this summer was to land Carmelo. It’s a plan that I feel most Bulls fans, despite any early trepidation, came around to. In a vacuum, there are parts of Anthony’s game that are objectionable, but then again, so is the Bulls offense. Chicago can survive with one awful defender surrounded by a group of great ones (hello, Boozer); offensively, nothing really needs to be said. This is a roster desperate for any kind of scoring, and Anthony still does it better than all but a handful of guys around the league. The Bulls need a player who can make a “How the f—?!” shot from 20 feet with the shot clock at 2. Anthony is that.

That Carmelo might pass on the chance to be Mr. “How the F—!?” in favor of $129 million, living in New York, and playing in Madison Square Garden is reasonable (I would too!); that he might forgo the money and his best basketball fit to play for the Lakers is less reasonable.

Anthony’s Lakers flirtation might ultimately be good for Chicago. If the Lakers offer him their version of the max (four years, $97 million), there’s a chance that Anthony could use the threat of signing there as a means to force the Knicks’ hand on a sign-and-trade. Phil Jackson isn’t thrilled about the idea of taking back Carlos Boozer, but I can’t imagine the idea of losing Anthony and getting nothing in return has him feeling very Zen either.

That’s far-fetched, because Chicago’s chances of landing Anthony seem to be dwindling. Ultimately, though, that’s still the best that Bulls fans can hope for. Along with Boozer and whatever sweeteners it would take outside Taj Gibson (maybe next year’s first-round pick and the top-10-protected pick that Chicago has from Sacramento), the Bulls could throw in Mike Dunleavy and maybe a contract or two to get the price tag for Anthony a little closer to what Jackson wants, and take back some unwanted money from the Knicks.

In this version of things, the Bulls would still have the midlevel exception to use on Euro star Mirotic, who reportedly plans on paying his buyout from Real Madrid and heading to the NBA this summer. This would be the ideal situation for the Bulls — an offseason in which they retained several of their best assets while also adding a star. It may look like a pipe dream now, but it’s still the most desirable way for it all to end. 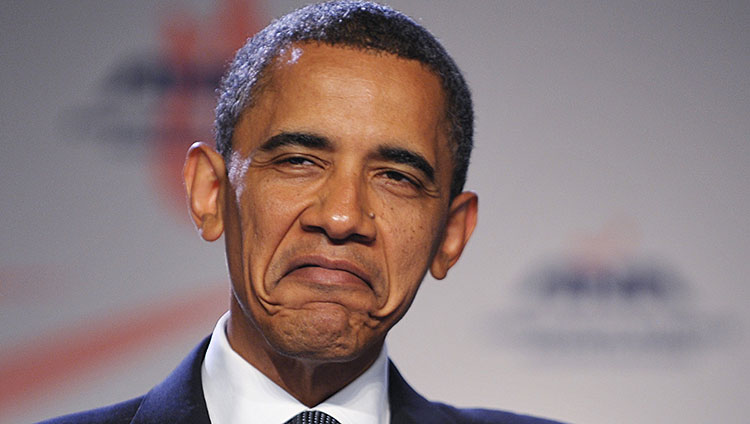 The happiest ending for the Bulls this offseason involves trading, rather than amnestying, Boozer. A sign-and-trade would allow the Bulls to stay over the cap, giving them access to the midlevel exception that’s become even more valuable now that Mirotic is likely coming stateside.

The worst ending would involve amnestying Boozer and eating into some of the cap space created to sign Mirotic (considering the two-year room exception wouldn’t provide the dollar amount or the years that Mirotic is after). The Bulls can pay $600,000 of Mirotic’s $3 million buyout before the money is considered a signing bonus and starts to count against the cap.

After getting Mirotic signed, the Bulls would be left with enough space (likely somewhere between $5 million and $6 million depending on the fate of their nonguaranteed players) to land one more decent deal in free agency. Still, this is an outcome in which the only real piece Chicago adds in its grand offseason of hope is Mirotic. If he’s the player he’s been touted to be, he and a healthy Rose (I know, I know) make this a much better team than it was a year ago, but it’s still nowhere close to the Anthony, Love, or bust mind-set everyone had in June.

The Scenario I Wouldn’t Mind 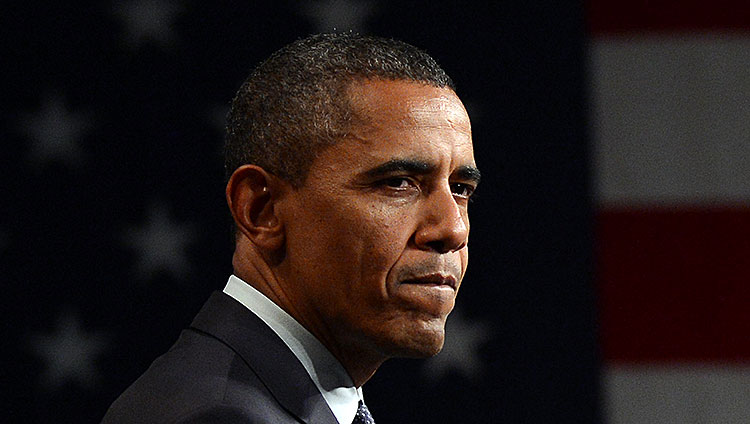 • Acquire Pau Gasol in sign-and-trade involving Boozer and 2015 first-round pick; use midlevel exception on Mirotic; use biannual exception on Hinrich (or Augustin)

We’re back to a world that involves a Boozer sign-and-trade, because I’m not ready for that dream to die.

A 34-year-old Pau Gasol isn’t a franchise-altering star, but this is a team worth getting excited about. With Mirotic and Gasol off the bench, the Bulls would have the type of frontcourt depth they enjoyed two years ago, when Gibson and Omer Asik were defensive monsters whenever they shared the floor. The Gasol-Mirotic combo would have a chance to be the bizarro version of that — two skilled big men running amok on another team’s second-tier bigs. It’s also worth mentioning that Mirotic is a 23-year-old Spanish national who’s played for Real Madrid since 2008. I’d say there are worse mentors for him than Pau Gasol.

One area that this free-agency plan doesn’t cover — and one I haven’t covered yet — is shooting. Hopefully, that’s where a semi-healthy Rose, Dunleavy, and Doug McDermott come in. Rose isn’t a lights-out shooter, but he makes the guys around him better. Kyle Korver’s true shooting percentage with Rose on the floor back in 2011-12 was a cool 72 percent. That’s pretty good (it’s just one of the several hidden offensive factors Rose has added in the past; throw in offensive-rebound opportunities too). Dunleavy was supposed to fill a similar role last year but obviously never got the chance. Without Rose, shot creation became an even bigger problem than it had been. With him, Dunleavy should have a chance to be something closer to the player the Bulls wanted him to be. And I don’t think it was McDermott’s finishing around the rim that inspired the Bulls to move up five spots to get him last month.

Overall, this is bound to be a better shooting team than it was a year ago. Throw in a couple tall, skilled Spaniards, and you’ve got the makings of some offense that’s intriguing at the very least. Just how intriguing will depend on what version of Rose we see in October, but that’s a different discussion. Today it’s just nice to know there’s life after being spurned.