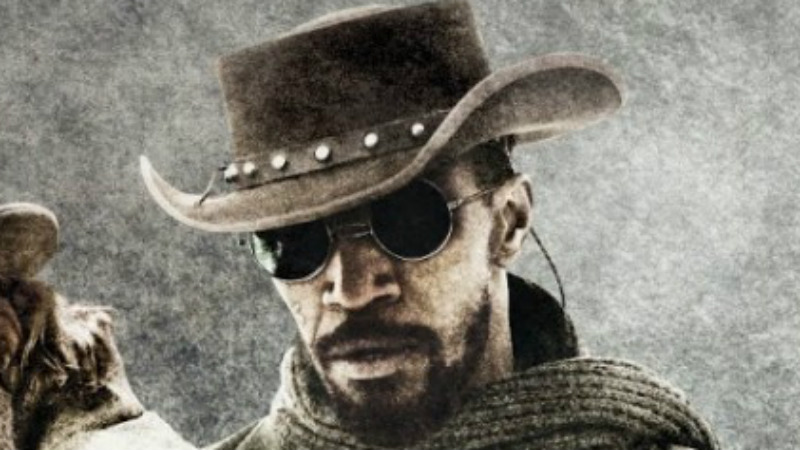 In November, Vertigo published a graphic novelization of Django Unchained. It must have been a pleasant experience for Quentin Tarantino, because he’s getting back into not only the comic business, but the Django comic business specifically. His new project is titled Django/Zorro, and yes, it’s that Zorro, the masked vigilante of 19th-century California. Last we saw Django Freeman — Django Unchained spoilerzzz — he was galloping away from the smoldering ruin of Candyland with his bride, Broomhilda. It might be time to add “sword fighter” to his bounty hunter CV.

Comic artist and writer Matt Wagner (Grendel, Sandman Mystery Theatre, Green Hornet: Year One), who has done a couple of Zorro arcs, is teaming with Tarantino on the project. “I’m very, very excited about both this story and the opportunity to work with Matt,” QT said in a statement. “It was reading his Zorro stories that convinced me what a good idea it was to join these two icons together.  And the story idea we came up with is thrilling, and I think will be an exciting new chapter for both characters.” Wagner has experience with crossover books, having written 2003’s three-issue Batman/Superman/Wonder Woman: Trinity.

Django/Zorro will appear later this year, published by Dynamite Entertainment and DC. Tarantino and Wagner handled the plot together, and Wagner will write the final script. Django producer Reginald Hudlin notes that it’s the first time Tarantino has “explored the continuing adventures of one of the characters from his films.” Getting into sequel/follow-up territory is an idea Tarantino has publicly mused about plenty of times, from a Kill Bill threequel to an anime prequel to a movie about the Vega brothers, Vincent and Vic. He also toyed with the idea of turning his next film, The Hateful Eight, into a novel after the script leaked online. (It’s now looking like he’ll actually make the movie after threatening not to, but he’s still considering  a book or theatrical production.) Zorro, meanwhile, is also on a reinventing-himself kick — his next onscreen appearance will be Zorro Reborn, an origin story of the gritty persuasion. Maybe not Django splatterfest gritty, but probably something a few shades darker than Antonio Banderas quipping his way around the Southwest.