Zac Efron Is Producing and Starring in a John Grisham Thriller 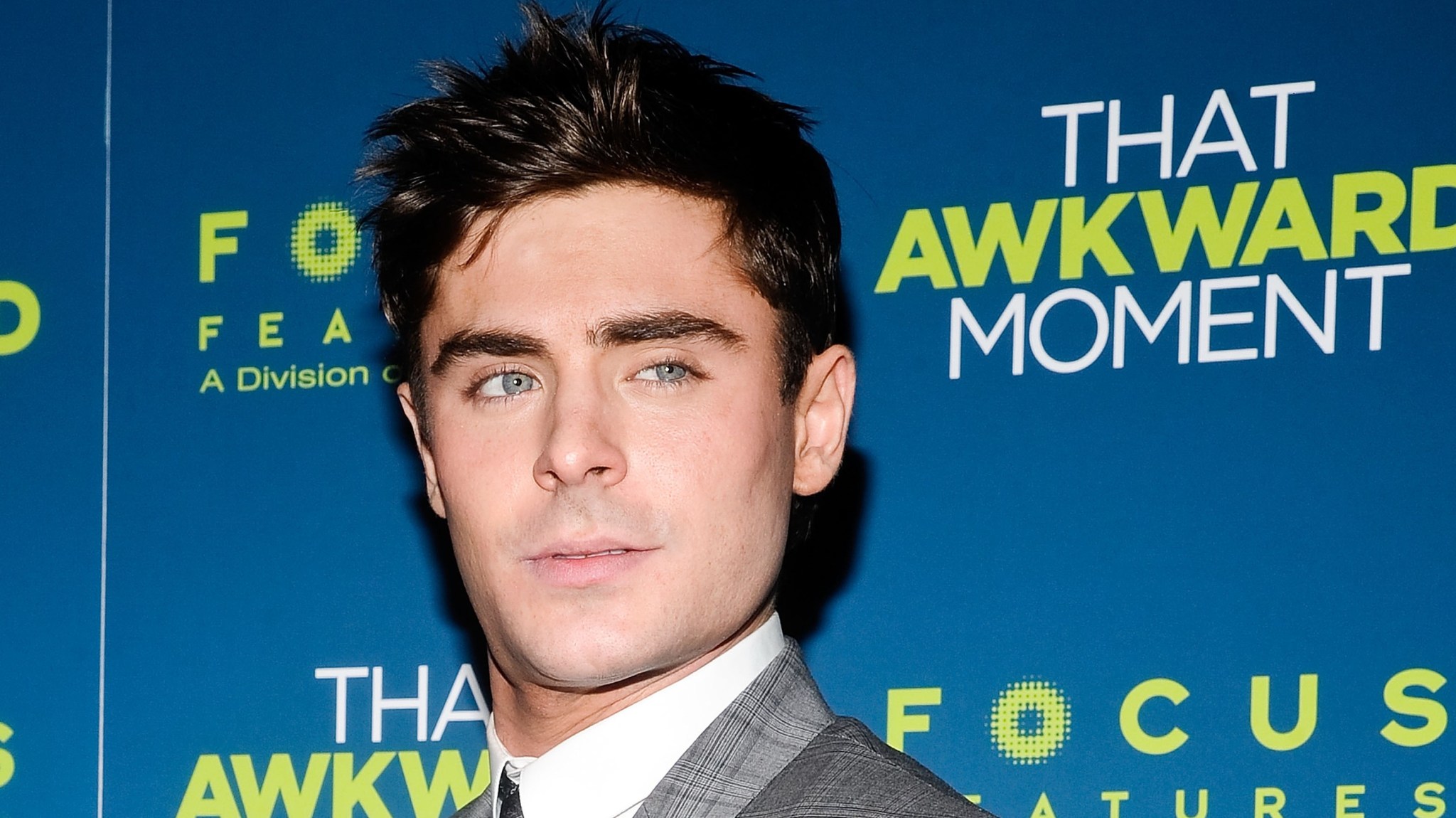 The closing sentence describing the 2009 novel on Goodreads promises “vintage Grisham.” The opener teases: “If you thought Mitch McDeere was in trouble in The Firm, wait until you meet Kyle McAvoy, The Associate.” The Hollywood Reporter says Efron’s part is a Yale Law School grad who gets blackmailed into working at the world’s biggest law firm, “where he’ll be spying on their work in a dispute between two powerful defense contractors worth billions.” The role was originally earmarked for Shia LaBeouf, but we all know what happened there.

The Associate will mark the second production credit for the 26-year-old Efron, who executive-produced January’s That Awkward Moment. (Fun, somehow predictable fact: His production banner is called Ninjas Runnin’ Wild.) It’ll be interesting to see if the time is right for Grisham legal thrillers to make a resurgence in the culture and/or at the box office. While mid-1990s movies like The Firm, A Time to Kill, The Pelican Brief, and The Client each earned about $100 million domestically, the streak had already cooled as the ’90s turned to the aughts. Now it wouldn’t be surprising to find lots of kids a few years Efron’s junior scratching their heads if you asked who John Grisham was. Regardless of how it turns out, though, it’ll keep Zefron off those mean streets, which is what matters most.

Someone Made a Better Ending for ‘How I Met Your Mother’