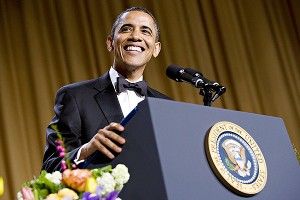 Game of Thrones, Season 2, Episode 5: 'The Ghost of Harrenhal'