Which Rappers’ Houses, Other Than LL Cool J’s, Should You Be Breaking Into? 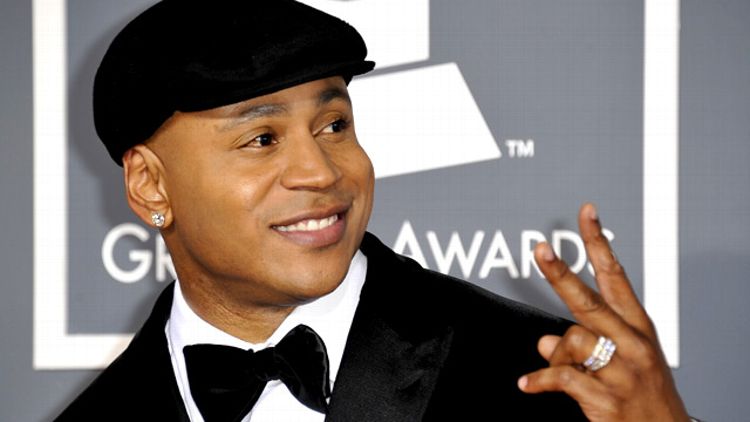 On Wednesday morning, a 56-year-old ex-con named Jonathan Kirby broke into LL Cool J’s home in Sherman Oaks, California — and got his ass kicked. According to CNN, Mr. Cool J found the guy at 1 a.m., after the house security alarm went off, then proceeded to confront him, at which point he broke the guy’s nose and jaw, plus some of his ribs. Then he “physically detained” him until the cops showed up. Making things a touch more hectic here is that, because of his prior convictions — which include petty theft, first-degree burglary, and, yikes, voluntary manslaughter — this guy Kirby is totally screwed: He could be looking at 38 years to life in prison. So, first of all: Holy crap! This is the craziest thing to have happened to LL Cool J — who long ago became the kind of guy who stars on NCIS spinoffs and then awkwardly raps about being on NCIS spinoffs — since, I don’t know, 1997?

Second of all, let’s think this one through for a minute. If Kirby was going to burglarize any rapper, why would he ever choose LL Cool J? Yes, LL’s 44, and a family man–actor type now. He’s also had his shirt off in roughly 87 percent of his total music video footage, during which it was made very clear he’s jacked. Also, within that 87 percent of the time in which he’s semi-clothed and not simultaneously evincing an interest in bedding ladies, he was probably evincing, both literally and figuratively, an interest in punching things.

To his credit, maybe Kirby isn’t a big fan of LL’s latter-day work, and remembers him instead as the scrawny teenager from Krush Groove?

That would suggest a commendable level of musical taste, but a not-so-commendable level of common sense. When robbing a rapper, stay away from the muscle-bound guy who spends all day pretending to shoot people with Chris O’Donnell! Considering even just other dudes in hip-hop, there are so many more sensible targets.

First of all, you got all kinds of smaller guys to look at: Lil Bow Wow, Lil’ Romeo, Lil Wayne — matter of fact, sticking just to the former and current “Lils” opens up a whole new avenue. Or the relatively svelte T.I., perhaps? While there are certainly some guns stashed away somewhere in his tastefully decorated home, I have to assume that the stipulations of his parole most likely restrict his ability to shoot invaders. Or how about A$AP Rocky? Sure, the young’un might not yet have as much money as these vets, limiting your burglary motivations. But he seems so preternaturally good-natured that he’d laugh off the whole “you broke into my house” thing and immediately pass you a blunt and invite you to go talk to girls at the mall with him. And I think there’s something to be said about the politically conscious set, guys like Lupe Fiasco and Killer Mike. Considering their intimate knowledge of the socioeconomic pressures out there in the real world, they might well let you off the hook with a hard slap to the back of the head. You’d probably have to sit and listen to a long-winded lecture about Romney’s tax plan, though, so, you know, you win some, you lose some.

Seriously, though? If I were to pull a stunt like this? I’m going to Drake’s house. Then I’d get to see his waterfall and bronze giraffes and at least some of Sixteen Candles, which is more likely than not to be playing on a loop on a flat screen at any given time. Plus if Drake caught me, he wouldn’t break my jaw. He’d probably ask me to sit down, over there on that gold-embroidered love seat, then get me a blanket and make me a hot cup of tea and try to understand the kind of childhood trauma I went through to get to this point. Plus, in order to get me to open up, he’d almost definitely tell me a story about that time, when he was 9, when he ran away from home — and here he’d chuckle, wistfully — and got all the way to the Tim Horton’s down the street.

Not that anyone should be breaking into anyone else’s house, rapper or otherwise! We’re just talking here. Just talking.

Filed Under: Crimes and Misdemeanors