What Can We Learn From Jay-Z’s Duracell Commercial? 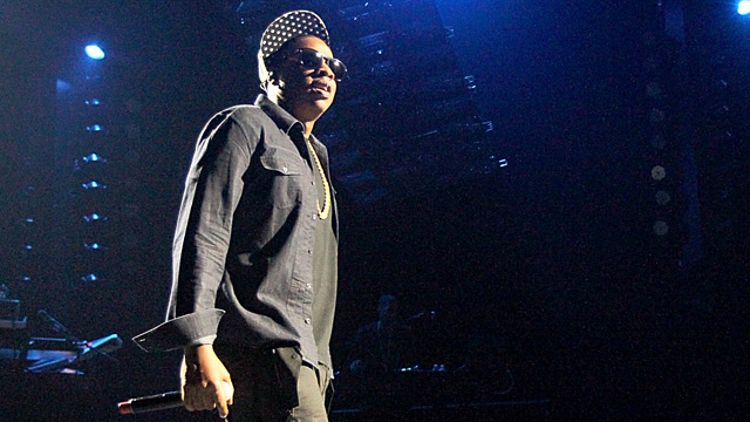 A few days after the birth of his child, Jay-Z announced a less exciting development: He was going to shill for Duracell! In a statement from January, Hov explained, “I believe in the future of wireless energy and I believe that Duracell Powermat is the company to bring on the revolution. I’m partnering with Duracell Powermat because they’re providing the solutions for the future.” (Also, presumably, he’s partnering with Duracell Powermat because they paid him a lot of money.) So far, his commitment to the company has seemed pretty lackluster; all I’ve seen is a Duracell subway ad featuring a small photo of Jay that could well have been plucked from the scrap piles of promo shoots for other stuff. But now things have accelerated: Not only does this new Duracell TV spot feature Jay’s “Run This Town,” it also features the man himself. So what can we learn from his commercial? We can learn that Jay-Z may or may not have Beyoncé saved in his phone as “B,” and that denim jackets are cool. OK, I’ll be right back. I’m gonna go purchase a denim jacket.