We Went There: Live From New York, It’s … a New ‘SNL’ Doc, Ludacris, and the Tribeca Film Festival’s Opening Night! 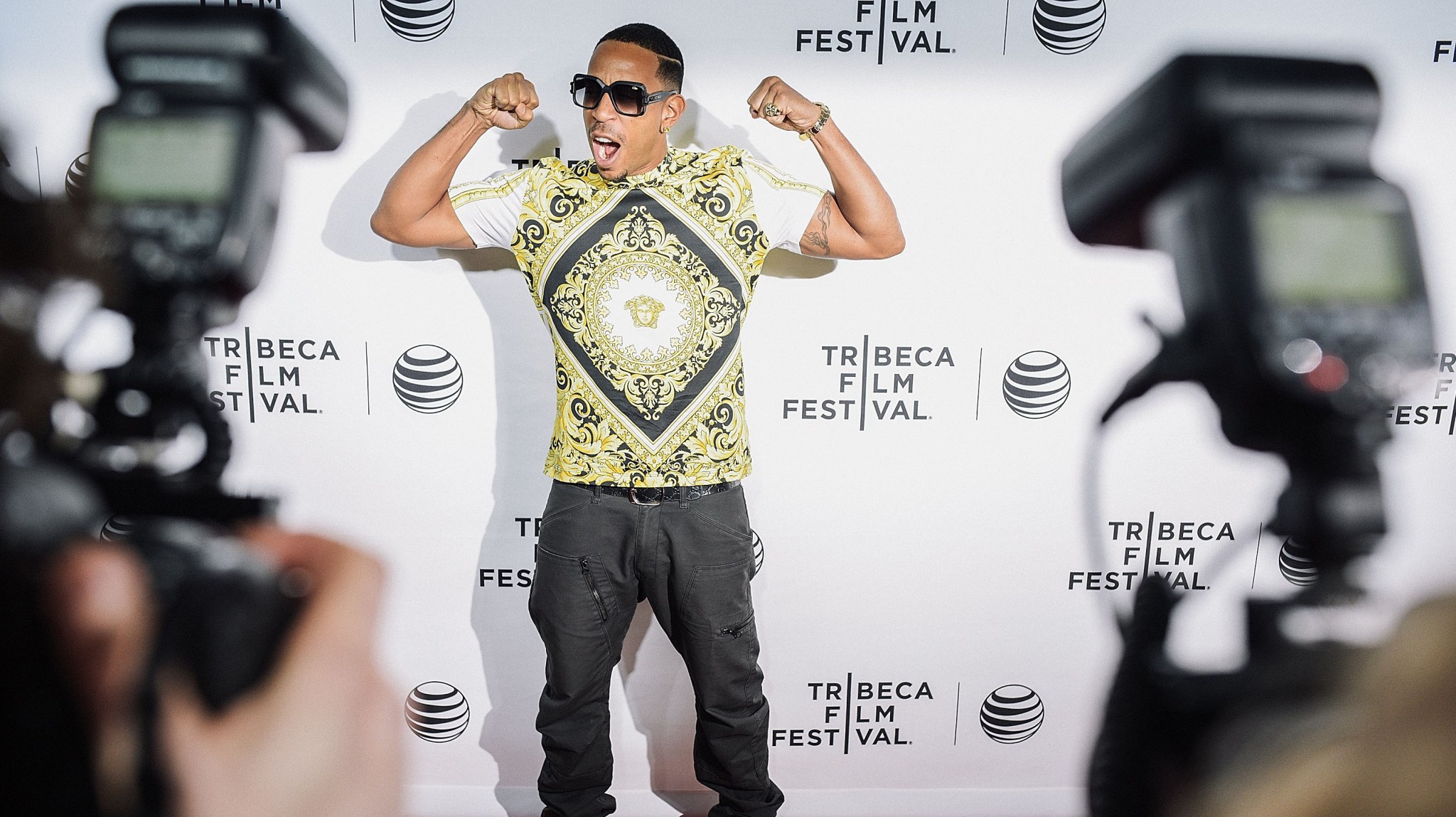 Just months after Saturday Night Live’s giant 40th anniversary special — itself a culmination of tributes, lists, and essays across all media — do we really need another in-depth examination of the show? No, of course not! But it’s some strange bylaw of the pop culture universe that there’ll always be consumers hungry for more SNL material. Which brings us to last night, when the 14th Tribeca Film Festival opened with a glitzy Beacon Theatre screening of a new, comprehensive documentary, Live From New York!

The night kicked off with Robert De Niro and Jane Rosenthal, the festival’s cofounders, doing an endearingly shambling little intro. De Niro thanked MSG, which owns the Beacon, for not turning this “beautiful theater into a multiplex — it must have been very tempting.” (James Dolan, you got yourself another fan!) They thanked “dear friend” Lorne Michaels, and Rosenthal pointed out De Niro has actually been on SNL two or three times. “That must have been the three times they couldn’t get Alec Baldwin,” De Niro cracked, very, very softly. Then the two of them stumbled over, and briefly debated, the pronunciation of the word “foolishness.” Pretty adorable.

The film itself was expertly crafted and well-paced, and smartly organized around threads rather than a straight chronology. It hit the thornier stuff head on: the show’s internal sexism; its disappointing history of diversity. Some of that was simultaneously funny and surprising and insane. As the Daily Beast explains, at one point, “production designer Akira ‘Leo’ Yoshimura is interviewed. Yoshimura is notable because he’s been with SNL its entire 40-year existence, only missing one show. He’s also been forced to play Sulu in Star Trek sketches and, on one occasion, Connie Chung, because he would be the only Asian person in the room.” When it got to the hits — Will Ferrell’s Bush, Tina Fey’s Palin, Rudy Giuliani’s post-9/11 “Why start now?” — it really shined. There was a strange lack of Eddie Murphy; there was just the right amount of Candice Bergen.

But was it necessary, per se? Eh, well. There is a case to be made that for all the show’s coverage, there hasn’t yet been a definitive documentary about it. But the counter is that through any number of TV specials over the years — plus the more random stuff, like James Franco’s shaggy behind-the-scenes doc — we’ve seen it all before. Note, also, that the movie shares the title of (but no connection with) James Andrew Miller and Tom Shales’s massive oral history, Live From New York: An Uncensored History of Saturday Night Live. The point being this: Everything you ever wanted to know, you could have already known. Still: Seeing those big, classic bits played back in a huge, packed theater was always going to be a good time.

And then … Ludacris showed up! Last year, to coincide with the screening of the excellent documentary Time Is Illmatic, Nas performed his classic debut. That made a lot of sense, and it was great. This year: Luda. Why, exactly?

But who cares: Not only is Chris Bridges a very important third-tier star of the successful film franchise Fast & Furious — a fact he brought up roughly 45 seconds into his set, graciously quoting the latest movie’s actual box office haul — but he’s also got loads of hits. Sure it’s been a while since he’s had a new one. And sure, everything about his set felt a bit dated (best of all, his hype man, ably rocking a Disturbing tha Peace T-shirt and a giant chain). But does that really matter when you hear “Southern Hospitality” again?! Fully respecting the audience, Ludacris didn’t even bother doing his latest single. (For the record, it is called “Good Lovin,” and it comes from an album called Ludaversal. For the record, this album also features a track known as “Viagra (Skit).”) Instead, we got all jams: “What’s Your Fantasy,” “All I Do Is Win,” “Move Bitch.”

At the after-party, a plate of mini-burgers sat conspicuously untouched on an empty table by a placard reading “Lorne Michaels.” Even for the godfather, perhaps all the recent SNL attention is getting a bit tiresome. The mini-burgers were absolutely delicious, though, and there were more treats: namely, a demonstration of Oculus Rift in which you could watch a playback of clips from the SNL 40 special in full three-dimensional virtual reality ahhhhhh.

Disposable TV: The State of Televised Patriotism, From ‘Washington’s Spies’ to ‘Hollywood Hillbillies’