Hashtag TrueDetectiveSeason2: Vince Vaughn May Be Our Villain 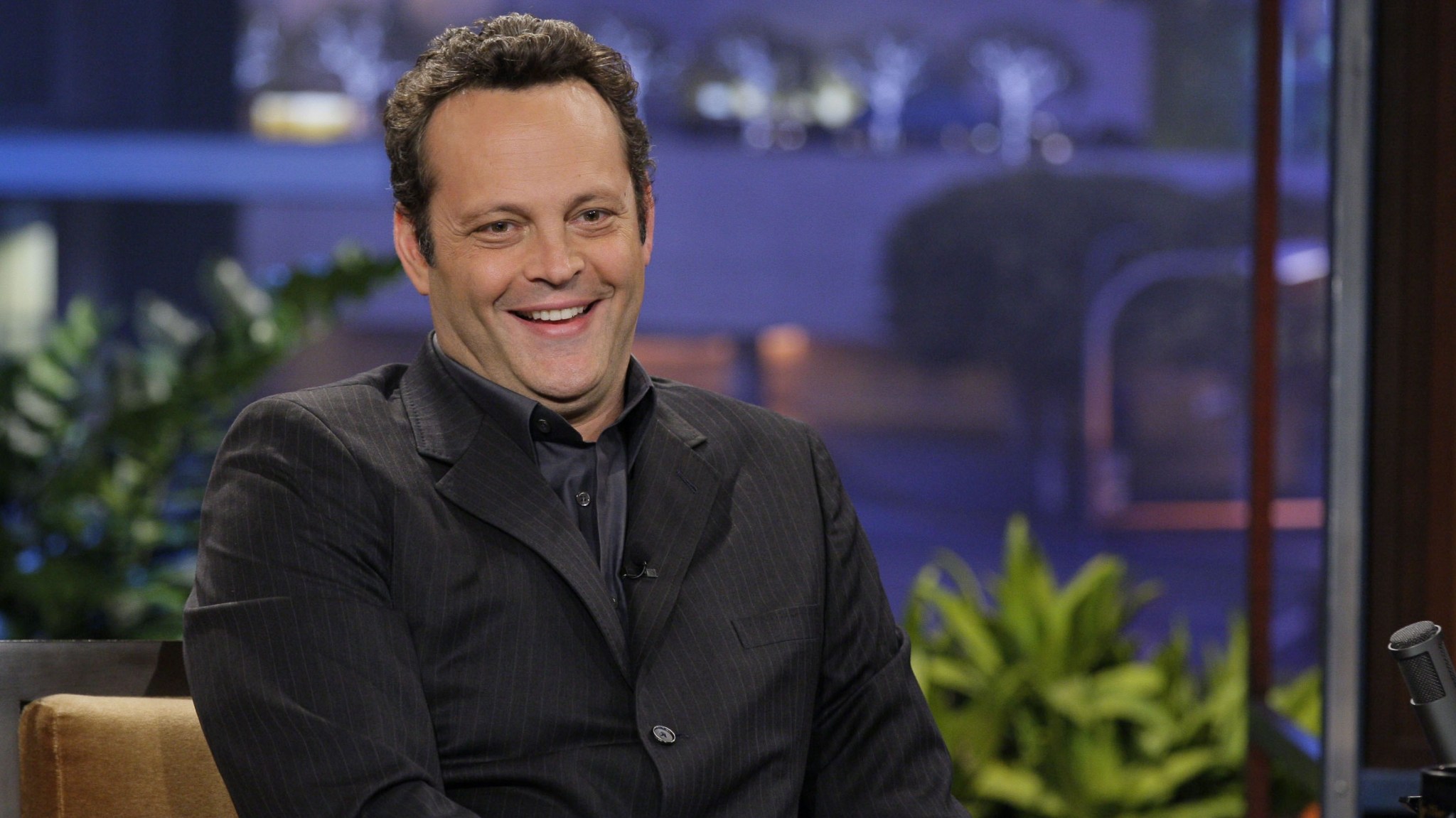 With all this attention dedicated to finding the perfect duo/trio/foursome to succeed Rust Cohle and Marty Hart, has anyone taken a second to consider the heir to Errol Childress’s position? It seems like showrunner Nic Pizzolatto has, because Deadline is reporting that Vince Vaughn “is looking very good” to join True Detective Season 2. There’s a cautionary “no formal negotiations yet” line, but there’s also word that “things are progressing quickly, and everyone is hopeful that a deal can be made.”

Why Vaughn? It’s not just that Pizzolatto watched the Psycho remake. The Pizz was actually writing a big-screen version of The Rockford Files, with Vaughn set to star, when True Detective became True Detective. “Pizzolatto got busy with the show, and Rockford Files moved on with another writer, but Pizzolatto and Vaughn had developed a relationship,” Deadline says. Adding Vaughn could cement True D’s reputation as a place for movie stars, but it would also shake up the series’ format, considering we didn’t really meet our villain until the end of the story last time.

Keep in mind that Pizzolatto has said, twice in the past two months, that every casting report so far has been false. (“There’s me and two other guys and they don’t even know what I’m doing. … I have a secret list and that’s it.”) However: Pizz-man himself said the second season will feature four leads, and now Deadline’s clarifying that one of those four is a villain. The other three are “said to be cops/detectives/government workers — two male, for which Colin Farrell and Taylor Kitsch have been in talks, and one female.” Sources tell Variety that Mad Men’s Elisabeth Moss is a contender for the female lead, which would be the exact bit of True Detective/Top of the Lake synergy we need. Get Holly Hunter in there, too!

Harry Pilgrim vs. the Wizarding World

Hollywood Prospectus Podcast: 'Guardians of the Galaxy,' 'The Knick,' and Spoon's New Album