Timecop Is Getting a Reboot 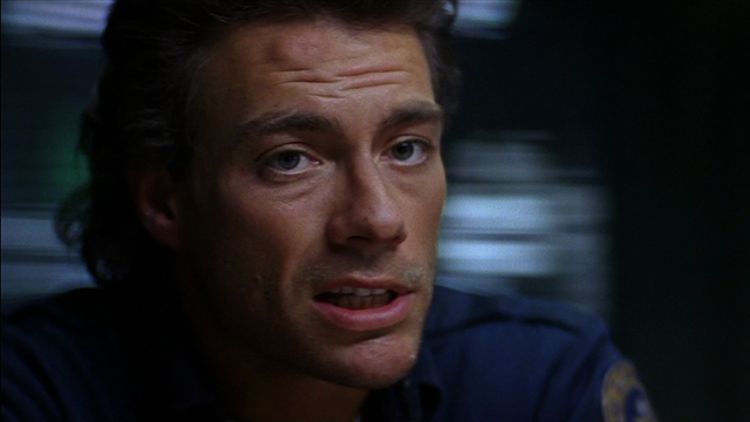 You thought Hollywood would run through at least a few more reboots of dystopian ’70s flicks and graphic-novel adaptations before recycling the oeuvre of Jean-Claude Van Damme? You thought wrong! THR is reporting that Universal has put into play a reboot of Timecop, The Muscles From Brussels’s 1994 hit. The original “was set in the near future where time travel is regulated by a police force. One officer (Van Damme) runs afoul a crooked politician (played by Ron Silver) using time travel to further his political career.” This one … this one’ll be the same thing? It’s out to writers right now. Sounds reasonable enough, right? One HUGE problem. JCVD is, at this point, not involved. How are you gonna remake Timecop and not throw Jean-Claude a cameo at the very least? If I didn’t know any better, I’d say the producers of the new Timecop actually like getting roundhouse kicks to the face.