Tilda Swinton at MoMA: One of the Greatest Sleeping Performances of All Time? 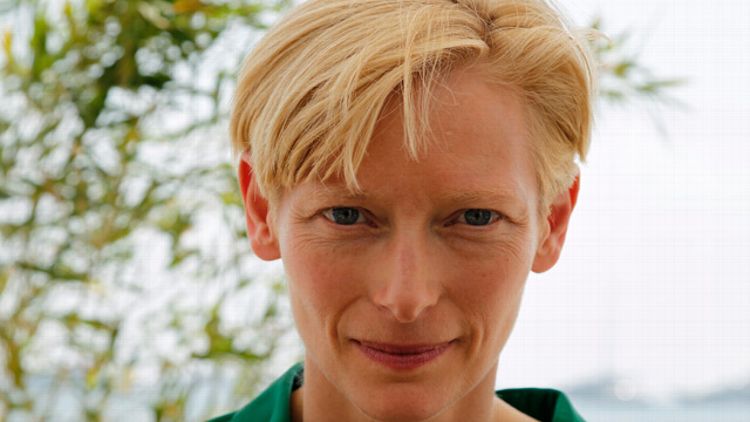 On Saturday, David Bowie’s buddy Tilda Swinton popped up at the MoMA, in New York, to sleep in a box. It was for art, of course: Swinton was reprising her performance piece “The Maybe,” which she originally busted out in 1995 at London’s Serpentine Gallery in collaboration with the artist Cornelia Parker, and then later did solo in Rome and Paris. Each time, Swinton shows up unannounced, in jeans and a light blue shirt, and conks out in an elevated clear box while passersby gawk. (The title card describing the piece reads “Living artist, glass, steel, mattress, pillow, linen, water, and spectacles.”) She’ll be back six more times at MOMA before the end of the year, without announcing when or exactly where in the museum. In other words: If you definitely wanna see Tilda Swinton sleep in a box, go to MoMA every hour it’s open for the rest of the year.

After the little uproar Swinton’s stunt has caused, it’s time to ask: Is this one of the greatest sleeping performances of all time? Other great moments in pop culture sleeping to consider: Gucci Mane’s passed-out Spring Breakers sex scene; several drugged-out Juliets, most notably Claire Danes; and, of course, Peter Gallagher, in the title role of mid-’90s Sandra Bullock rom-com classic While You Were Sleeping. Please, discuss among yourselves.

Afternoon Links: 'The 40 Hottest Women in Tech' Is the Internet's Most Hatest Listicle