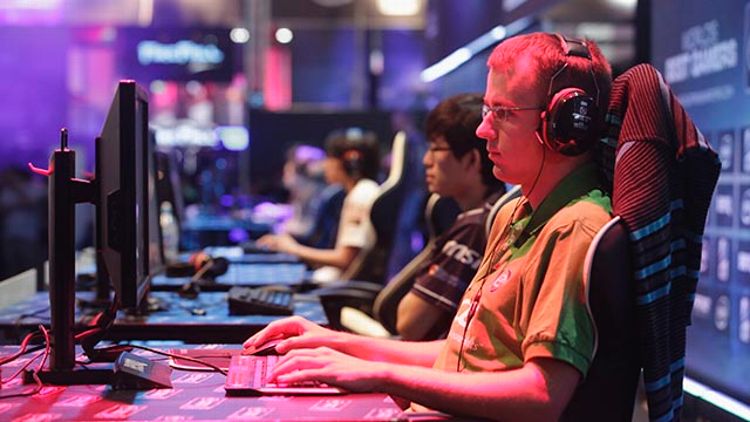 Yesterday, Time chose its person of the year: the pope, who was, apparently, not the people’s choice. Nothing against Pope Francis, of course, but, as The New Yorker’s John Cassidy pointed out when Time released its list of finalists, “even the radical new Pontiff can’t compete with another troublemaker on the list: Edward Snowden, the former N.S.A. contractor who is currently residing somewhere in Russia as the guest of Vladimir Putin, Time’s 2007 honoree.” Glenn Greenwald, Snowden’s first media contact, made his disagreement with Snowden being named the runner-up clear on Twitter; The Guardian, which published Greenwald’s report, awarded Snowden the no. 1 spot in its own person of the year contest after he received 1,445 votes to the second-place nominees’ 314. Time was accused of cowardice, having mistaken a contest of influence for one of pop(e)ularity.

The breadth of the information contained in what we’ve seen of Snowden’s leaked documents so far — the tracked cell phones, the Prism data-mining — and the denials from the NSA that followed confirmed previously dismissible paranoid suspicions as being, well, truth. In the seven months since the classified information first made headlines, there have been more disconcerting surprises — in September, we learned about the encryption-buster Bullrun — and this is a slow leak, so we’ve been ominously promised that “the worst is yet to come.” Internet users aren’t the only parties worried over these revelations. On Monday, eight tech companies (including Google, Apple, Twitter, and Facebook) wrote an open letter to Washington asking for surveillance reform to restore user’s “trust in the Internet.” It won’t be easily won back.

For most boring people, this is an important but abstract idea. What would the government do with your mundane calendar filled with dentist appointments and coffee with Bob (unless, of course, you’d fallen victim to the hazards of autocorrect and found yourself in the middle of a federal investigation)? Over the course of the past few months, many of us have realized just how nonthreatening we are, and for once, that’s good news. The significance of Snowden’s information is a big-picture thing — or at least it was until this week, when we realized that government spies were watching us play video games. And now, it’s personal.

Nobody wants to be watched while they play Second Life. That’s like Big Brother watching you use a PedEgg while you sit on the toilet in dirty pajamas. No. It was all just too weird: Even the wording of the NSA documents was strange, like a paranoid snake eating its own tail. “With over 10 million users worldwide, [World of Warcraft] may be providing SIGINT targets a way to hide in plain sight,” it reads. “GVEs are an opportunity! We can use games for: CNE exploits, social network analysis, HUMINT targeting, ID tracking (photos, doc IDs), shaping activities, geo-location of target, and collection of comms.” What? I just wanted to earn my avatar a few Linden dollars and see what it was like to teleport to a virtual strip club! Look away!

The report outlining this new source of super-secret spying was published as a collaborative effort by the New York Times, The Guardian, and ProPublica on Monday, and despite what seems like a fruitless search for Xbox terrorists, the organization even had a “deconfliction” group to keep things in order. The NSA first became involved with virtual worlds in 2007, and over the next few years it monitored online communications, gathering chat logs and financial transactions from Second Life, World of Warcraft, and Xbox Live. The comments section under the report on ProPublica is full of Internet denizens who knew they were being watched all along: One commenter wonders if his or her Words With Friends chats are being gathered by the government, while another writes, “have any of you ever looked at Craigslist … then highlight pictures or text as if you were going to copy and seen the hidden messages inserted which do not show up on the webpage? I found it spooky.” As we all know by now, most terrorists buy a certain kind of used futon and are easily recognizable as conspirators.

As the Internet gradually morphs into an extension of real life, indistinguishable from traditional existence, Snowden’s relevance this year represents a sea change that affects not only our personal communications and whereabouts, but those we conduct in our imaginary worlds. NSA agents embedded in World of Warcraft, playing along with us while remaining spies, is a concept as absurd as it is reasonable. Virtual worlds are inhabited by real people after all, villains and creeps and teenagers and moms and every combination in between, and Snowden’s leaks are as remarkable for what they say about our natural world as what they indicate about the World Wide Web. There is no difference anymore, and the secrecy we once believed we could achieve online is quickly eroding. It’s a lot to digest, which alone probably should have sent Snowden sailing to the top of Time’s list. Chew on it while you picture NSA agents in suits, trying to figure out which one of these people is plotting against America. The jock in the lotus position looks pretty suspicious.