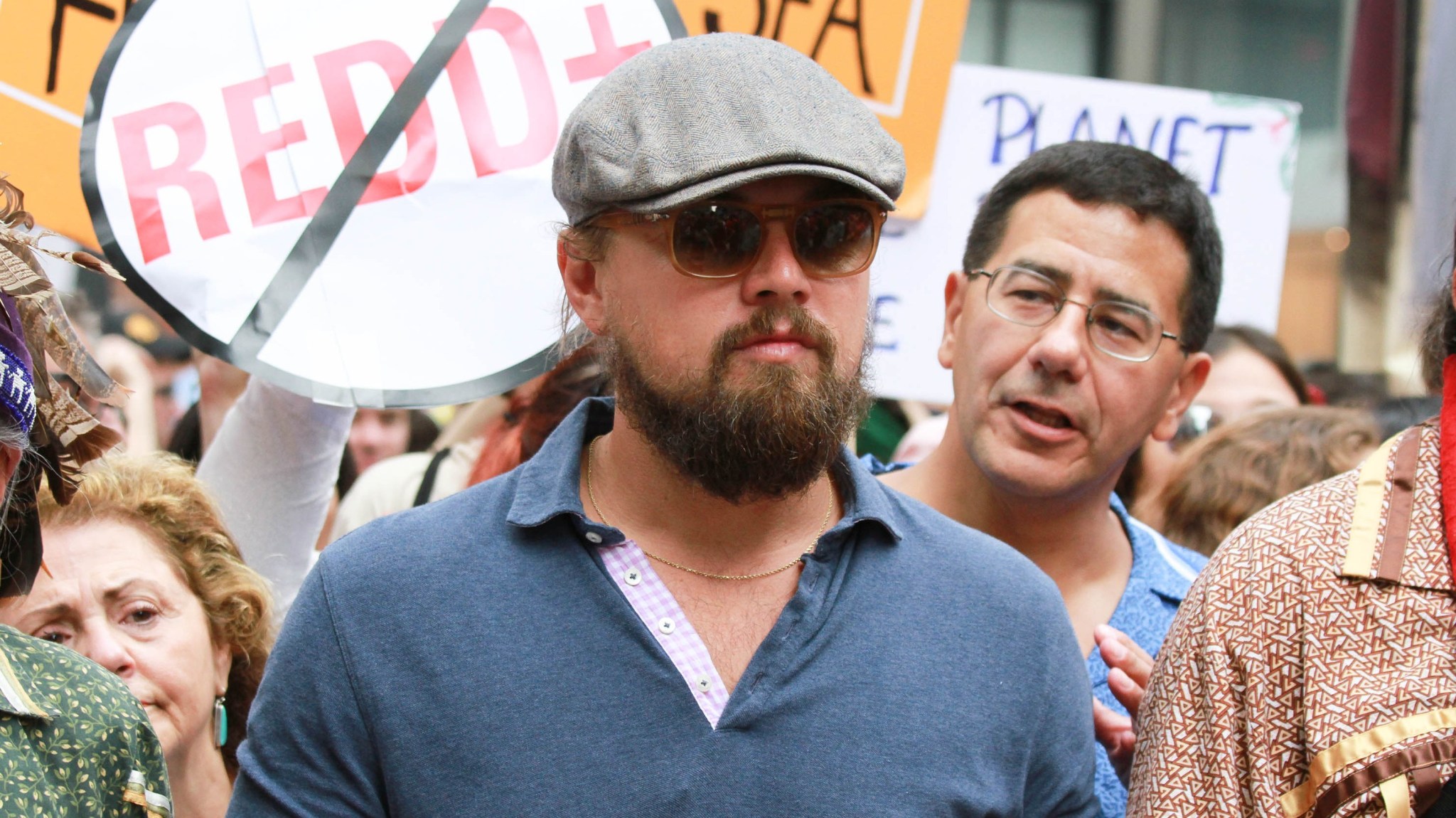 New Celebrity Couple of the Week: Rihanna and Leonardo DiCaprio

TMZ reports that these two megastars were seen making out at a third party’s birthday celebration at the Playboy Mansion over the weekend. A “friend” of Leo’s denies the kissing, but TMZ apparently has two witnesses. If it is the case, these crazy kids have Bar Refaeli’s blessing. Surely Leo and Rih are relieved, but I’m guessing they don’t really care. It’s not because they’re callous, jaded celebrities. Rather, it’d just be logistically challenging to seek the approval of all of his ex-flames. Can he even name every woman he has hosted on a yacht in the last six months alone? The boating lifestyle is one that Rihanna is already familiar with, so Leo need not make any lifestyle changes to make this dalliance work. Maybe he’ll just invite fewer women next time.

What’s the point of a Hollywood party if there isn’t an encounter between exes? Us Weekly reports that Taylor Swift ran into Jake Gyllenhaal at Amy Poehler’s party around 2 a.m. Quoth the mag, “They were actually completely cordial … They were smiling and looked like any old friends catching up.’” Well, that’s no fun. Hollywood Life has a conflicting report, though: “Moments after 2:00 a.m., Taylor freaked out and needed her friends support.” The rumored “friends” are Cara Delevingne, Dakota Johnson, and Rita Ora. The first tipoff this may not be true is that T-Swift very clearly would not be friends with Ora. Swift does not befriend girls who need multiple attempts and alleged sexual promiscuity to infiltrate American pop music. Gossip Cop conducted its own investigation, claiming the drama-free Us report is the correct one. Maybe our girl is growing up.

But she’s not completely out of the woods (heh). Taylor and the Haim gals were caught in the proximity of Harry Styles, and it looked less than friendly. Harry seemed quite comfortable, though! Shout-out to that easygoing Brit.

Question of the Week: What Is Going on With Bradley Cooper’s Face? 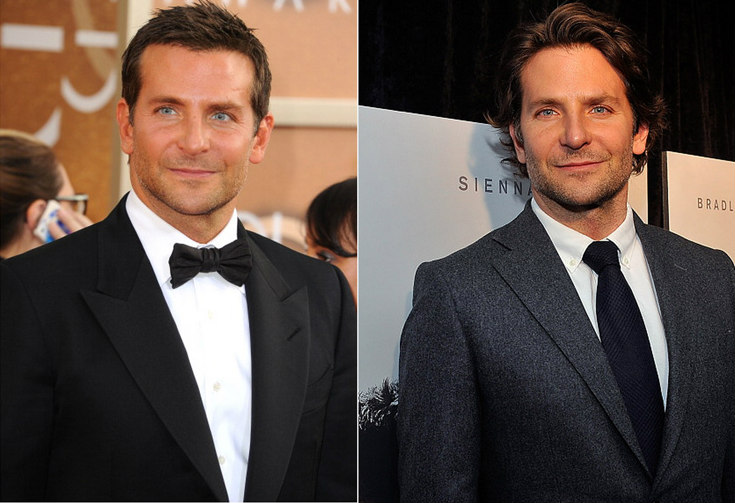 Botox? Fillers? Stubborn American Sniper weight? It’s subtle, but something is happening. Academy Award nominee Bradley Cooper had a great face, which I’d say may even be improving with age. There’s still time for deflation before the Oscars.

Twisted Family Drama of the Week: The Cyruses and the Schwarzeneggers

Miley Cyrus has been dating Patrick Schwarzenegger for a few months now. But in a twist straight out of The Real Housewives of New Jersey (remember? Dina and Caroline were both married to Manzos for a while, but now Dina is divorced), Miley’s brother is dating Patrick’s sister. We all should have seen this coming, for Braison Cyrus posted a New Year’s Eve photo with Christina Schwarzenegger. Now all we need is a girl for Trace Cyrus, he of one-hit wonder fame and many, many tattoos. Maybe Trace should branch out to a different part of the Kennedy family tree. Are either of the Schlossberg girls available?

Reconciliation of the Week: Katy Perry and John Mayer

Katy Perry makes it difficult to keep up with her love life. First of all, she doesn’t stage photos in picturesque places like Central Park. Second of all, she doesn’t use her creative output to allude to rumored romances. I was just settling into the idea of her dating Diplo, but now it seems she’s back together with John Mayer! Apparently they went to Perry’s therapist before getting back together right after New Year’s Day. How mature. I am already looking forward to see his reaction to her Super Bowl halftime show. And in case you were wondering, she did not pay for the gig.

‘12 Monkeys’ Plus One More: Syfy’s Surprisingly Great Reinvention of a Terry Gilliam Classic