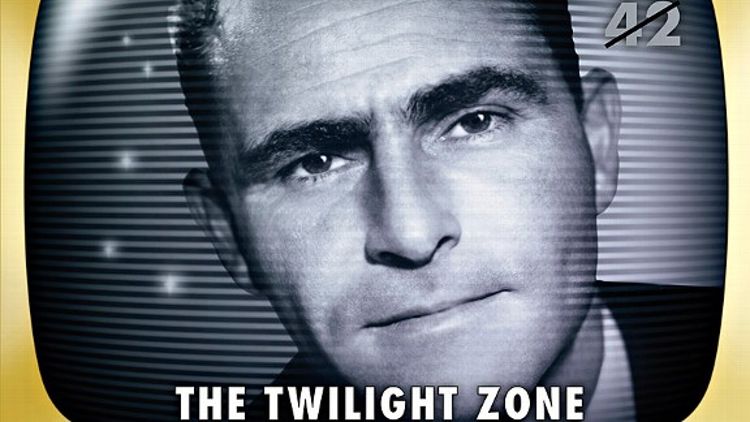 Matt Reeves (Cloverfield, Let Me In) has been hired to direct The Twilight Zone remake. Unlike the 1983 movie, this one won’t be a series of stories strung together, but one big creepy science-fiction plot carried throughout the feature. Also differing from previous incarnations: The Twilight Zone will now be more of a Twilight Expanse. Grade: A- [Deadline]

Ryan Phillippe has joined the cast of Damages for the show’s fifth and final season, which will air on DirectTV. He’ll play a Julian Assange-type fellow who seeks out the help of Rose Byrne’s character, Ellen. You might think a DirectTV show is a downgrade for the former big screen regular but, let us never forget, Phillippe could be making more movies with 50 Cent. Grade: B+ [TVLine]

The Killing’s Brandon Jay McLaren has landed a role on TNT’s alien-invasion series Falling Skies. He’ll play Sunil Chutani, an Ivy League-educated engineer who was just about to launch an IPO when the aliens came down. If you watched The Killing – in which McLaren played a mild-mannered teacher named Bennett Ahmed, one of the original suspects in the show’s central murder investigation – this sexy press shot should be of some serious amusement. Grade: B+ [HR]

No big surprises here: ABC has shut down the Charlie’s Angels reboot, which no one was watching. The episodes that have already been produced will air, which will keep it running probably through the end of the month. When reached for comment at her home, weepy Angels star Minka Kelly replied, “This is like that time me and Jeter broke up, only, like, 10,000 times less bad.” Grade: A [TVLine]

Also canceled: Memphis Beat. The TNT show, which starred Jason Lee as a Memphis cop, will not be returning for a third season. When reached for comment at his home, smug Beat star Jason Lee just kept pointing at a framed poster for Alvin and the Chipmunks: Chipwrecked and making the fingers-rubbing-together money sign. Grade: C [HR]

Shawn Levy is attached to direct The Three Misfortunes of Geppetto, a Pinocchio prequel in which Gepetto endues various misfortunes and adventures in the quest to be with his love, Julia Moon. Levy is just coming off of the critically tolerated Real Steel, so hopefully Gepetto will end up fighting robot boxers, too? Grade: B- [Deadline]

Trailers of the Week: Shame, Haywire, and This Means War