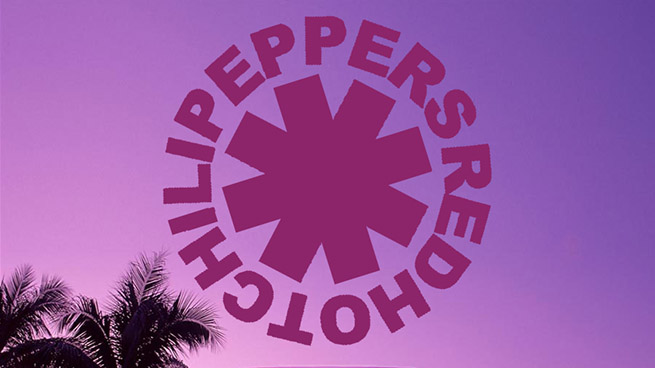 This afternoon, certain suspiciously comedy-adjacent corners of Twitter started buzzing over the new Red Hot Chili Peppers single, presumably released to hype up the band’s upcoming Super Bowl performance. Links to a new Chilis website, rhcp2014.com, started being passed around, where the absurdly (but not exactly unbelievably) titled “Abracadabralifornia” could be heard and downloaded in full. While it was strange to see so many unlikely people gushing with effusive praise and/or horror about the song, I didn’t think anything of it at first. Like a non-life-threatening STD, latent Peppermania is one of those things even the kindest, smartest, most attractive people in your life can have, and you’d never know unless they sat down and had an honest conversation with you about it.

New Red Hot Chili Pepper song is a must-hear. Maybe their worst lyrics yet? http://t.co/Yvj6MALH1I Free download and I want my money back.

Loving the new song from the Red Hot Chili Peppers. Fun fact: they are my favorite band of all time. http://t.co/tJRfwXefdI #SUPERBOWLXXVILX

What's great about this transcendent new Chili Peppers song is that you can really hear the influence of Rick Rubin: http://t.co/PbpXY0rXjS

Of course, one listen to the song pretty much gives it away as a fake; an ingeniously executed fake performed by comedian Jon Daly. It’s a fleshed-out and Alabama Slamma–fied version of the theme song for the Pepper Men, his and Zach Galifianakis’s two-man RHCP fan club, which first debuted on the Comedy Bang Bang podcast last March. This hasn’t stopped more than a few genuine Pepper people from having the wool pulled over their eyes, including at least one professional music blog, which later updated to admit it had been pranked. Anthony Kiedis, take note — there are infinite, real cool points to be won if you actually Binga Bonga Burbank at the halftime show.