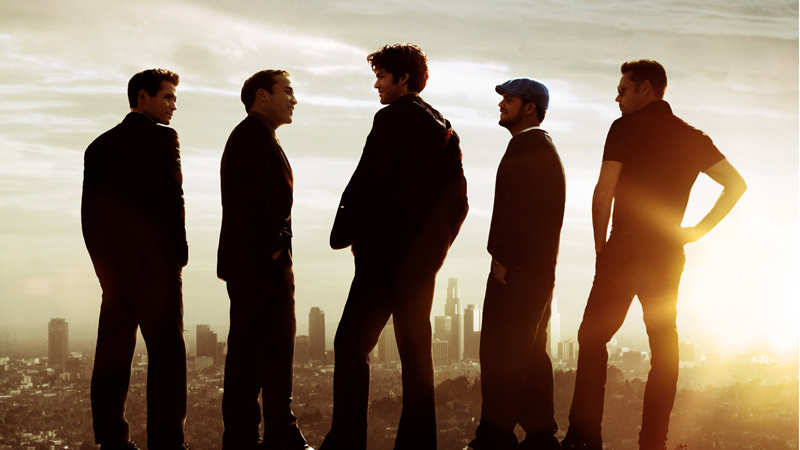 The Entourage movie (working title: Entourage: The Movie, or possibly Entourage, The Movie, or even hopefully Lawrence of Arabia II: Vinnie Heat) is not only a go, it began shooting in January, and early insider chatter all agrees it will be next year’s most formidable Oscar contender.

(We now must pause to visualize Jeremy Piven onstage at the Dolby Theatre, waving his two acting statuettes above his head and screaming, “HOW YOU LIKE ME NOW, CUSACK?” into the camera. Also, his penis is not inside his tuxedo. End of prophecy.)

1. Vince is starring in a Dracula blockbuster, because vampires have never been more relevant and it is the Entourage mission to lightly touch a satirical finger to the sizzle of Hollywood’s hottest trends, feel the delicious burn, and quickly withdraw it before scarring can set in.

2. BILLY BOB MUAH FUTTIN THORNTON will appear as a “billionaire cowboy turned film financier who puts up money for the Dracula movie and sends his 20-something son to L.A. to keep an eye on his investment.”

Whether or not Thornton will play both money-plunking father and presumably ne’er-do-well son has not been revealed, though we would never bet against him attempting such a feat, as it is well within his Oscar-recognized abilities. Regardless: He will definitely wear a bolo tie. Call the costume department and whisper code word “Laredo” before abruptly hanging up; they’ll know what to do.

In an equally important development, series creator/director Doug Ellin has declared the script “well written,” and has provided visual proof of same in the form of a beautiful black-and-white image of his actors enjoying the printed words, even notoriously impossible-to-please Scott Caan:

It’s all happening. And it’s already better than we dared dream. Oh? Yeah.

Can't Kill His Vibe: How Kendrick Lamar Took Advantage of Imagine Dragons and the Grammys