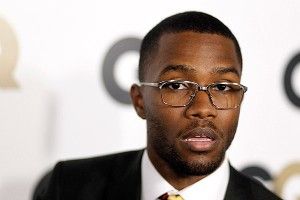 Rembert Explains the '80s: Out of This World