‘The Fantastic Four’ Casts Its Doctor Doom. So Who Is This Toby Kebbell? 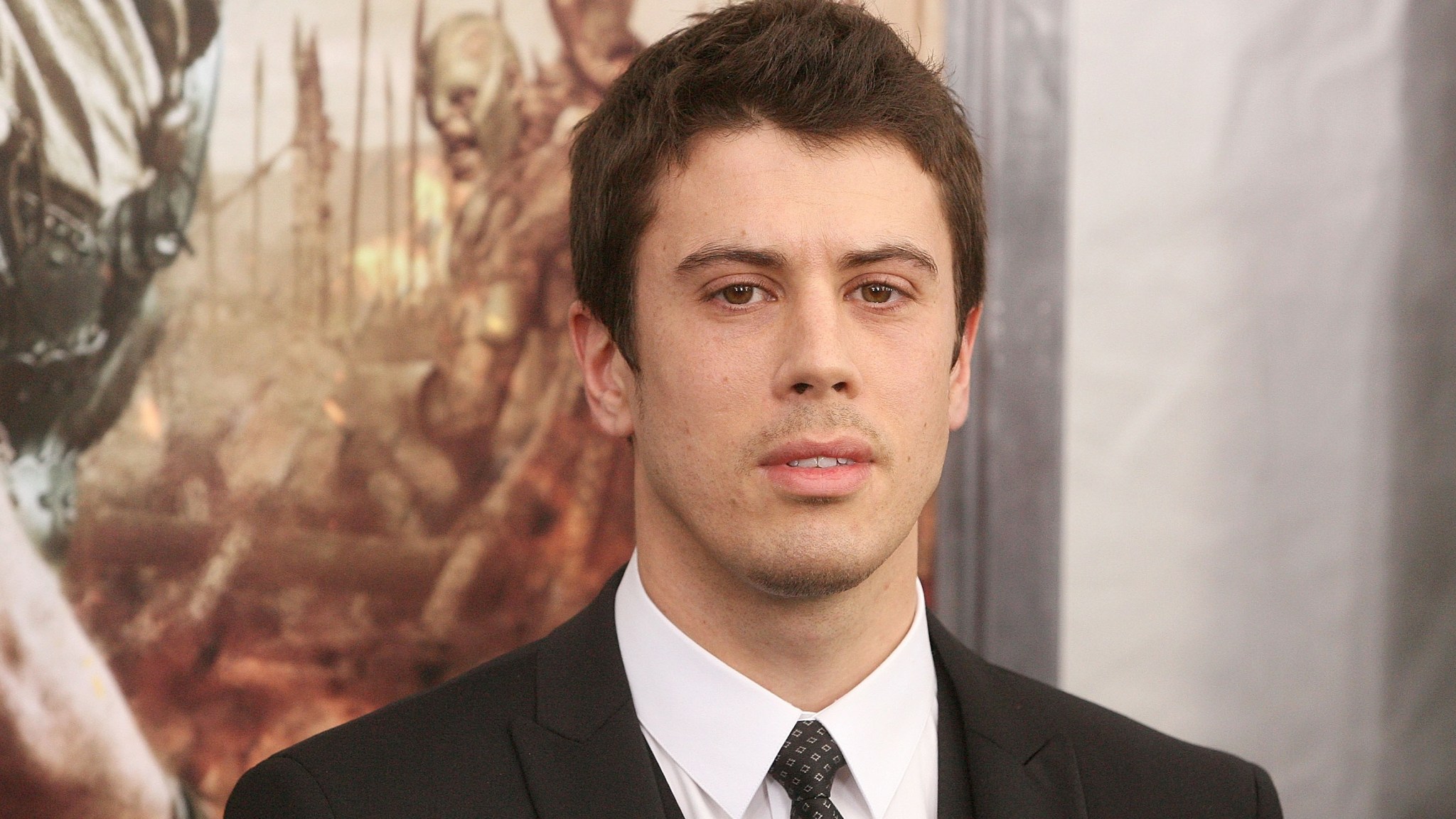 Jesse Eisenberg as Lex Luthor, Michael Fassbender as Magneto, Jamie Foxx as Electro, Tom Hardy as Bane, Michael Shannon as General Zod — the big baddies in our latest superhero flicks have been going to guys we’re well acquainted with. The new Fantastic Four, though, is taking a different approach, offering the coveted role of Victor von Doom to England’s Toby Kebbell. If the name’s not familiar, his face might be.

Variety notes that Kebbell has a “long list of strong supporting roles.” The 31-year-old has appeared in a handful of high-profile projects, from Match Point (“Policeman”) to Prince of Persia: The Sands of Time (Jake Gyllenhaal’s brother) to War Horse (“Geordie Soldier”). Last year, Kebbell did Ridley Scott and Cormac McCarthy’s The Counselor, as well as The East, starring Ellen Page, Alexander Skarsgård, and Patricia Clarkson. He’ll show up in Dawn of the Planet of the Apes, and he’s now filming Warcraft.

That’s all preamble, though. Kebbell’s real moment so far is “The Entire History of You,” one of Black Mirror’s six unforgettable stand-alone episodes — perhaps the least forgettable of all. The hour-long episode was optioned by Robert Downey Jr. for a Hollywood adaptation, but you’ll want to see it in its original form, if you haven’t already. Kebbell masterfully toes the line between sympathetic and terrifying as he devolves into a rage monster. His transformation from average father and husband to jealousy-consumed creep isn’t too dissimilar from a supervillain origin story, come to think of it.

Also in contention for the Doctor Doom role were Sam Riley (2007’s Control), Eddie Redmayne (Les Misérables), and fellow Black Mirror alum (and Harry Potter vet) Domhnall Gleeson. The modern-day Fantastic Four reboot, helmed by Chronicle’s Josh Trank, will star House of Cards’ Kate Mara as Sue Storm, Fruitvale Station’s Michael B. Jordan as Johnny Storm, The Spectacular Now’s Miles Teller as Reed Richards, and Jumper’s Jamie Bell as Ben Grimm. Production is slated to begin this spring, and a sequel has already been given the green light and a 2017 release date.

See all the fantastic four